At Tuesday’s Suffolk County General Meeting, a bill to limit the use of plastic bags was introduced. 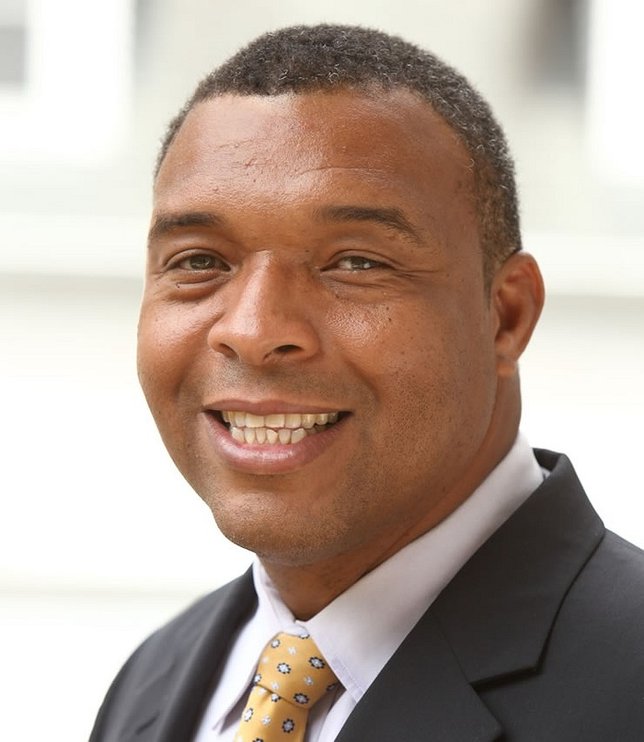 Centerport, NY - March 4th, 2016 - At Tuesday’s Suffolk County General Meeting, a bill to limit the use of plastic bags was introduced. Legislator William R. Spencer, M.D., the leading sponsor, moved to introduce the legislation after hearing from business owners, community leaders and environmental groups all expressing support for a measure to scale back on single-use plastic bags,

“The public support to end the use of these polluting bags has been on the rise. I’ve heard the frustration about how they end up as unsightly litter on our roadways and in our waterways after being used for all of 12 minutes. I’ve also heard from business owners who feel with the current movement to reduce their use a county-wide policy would make sense. The time has come to work together and tackle this issue.”

The free plastic bags, given out at check-out counters that have become customary, expected and seen as harmless, actually come at a hidden cost to consumers and tax-payers. Retailers spend $4 billion per year to give out the bags; a cost that is passed on to the consumer in the form of higher prices.   Once used and discarded, the bags typically end up as litter, costing tax-payers money and resources for their clean-up and proper disposal. For example, New York City spends $10 million disposing of plastic bags.

“Plastic bags pollute our beaches, bays, roadways, parks and neighborhoods. They kill thousands of marine mammals and shore birds every year. Last year 10,500 plastic bags were removed from the south shore estuary by volunteers. The answer to this ubiquitous pollution plague is simple, ban the bag.

A CCE survey of over 650 Suffolk residents reveals that 80% of the public supports either a ban or a fee on plastic bags. The time has come to simply ban them and practice BYOB – Bring Your Own Bag,” Adrienne Esposito, Executive Director of Citizens Campaign for the Environment.

With a patchwork of local village and municipal laws cropping up throughout the state and county there has been a push from the business community for a uniform law. Charles Reichert, owner of IGA, stated, “It’s inevitable so let’s have a county-wide bill. Honestly, I think it should go statewide as opposed to having these different laws, but I’d be happy with a county-wide bill.” Currently in Suffolk County there are local laws in Patchogue, East Hampton, Southampton, Quogue and Sagaponack.

Historically speaking, the movement to mainly use plastic bags, spurred on by the plastic industry, began in the 1970’s. By the end of 1985, the majority of supermarkets were offering plastic bags to their customers. Within the time consumers switched to predominantly use plastic bags, the amount of plastic in our oceans exceeded the amount of plankton. Just as astounding is the resources needed to manufacture the bags: 2.2 billion pounds of fossil fuel and 3.9 billion gallons of fresh water to produce the 100 billion plastic bags the US consumes each year.

Legislator Al Krupski, representing the First District and who is a co-sponsor of the legislation, stated, “I am pleased my colleagues are interested in addressing this issue.  Limiting the amount of plastic making its way into our environment and our food chain is important and prohibiting the use of plastic carry out bags is a great start. It is a step numerous communities across the nation have already undertaken.”

A public hearing for the bill is scheduled for March 22nd. If adopted, there will be a 12 month period before implementation of the law. Within those 12 months Legislator Spencer will propose a companion bill to provide a comprehensive education and awareness campaign to assist the public and retailers with the shift.

“We want to ensure customers and retailers will have a successful transition and are fully aware of the alternatives. The campaign will also highlight the pivotal role the public will play in reversing the detrimental effects these plastic bags have had on our planet in such a brief period of time.”