On Friday, February 27, 2015, in federal court in Brooklyn, Bebars Baslan was sentenced to 36 years’ imprisonment for his attempt to drug and sexually abuse three young children: a seven-year-old, an 18-month-old, and three-month-old ... 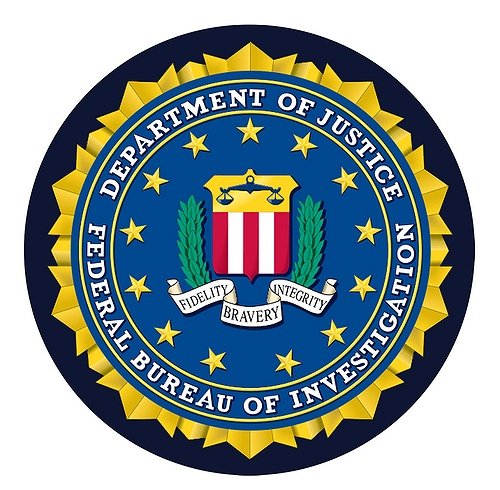 Brooklyn, NY - March 2, 2015 - On Friday, February 27, 2015, in federal court in Brooklyn, Bebars Baslan was sentenced to 36 years’ imprisonment for his attempt to drug and sexually abuse three young children: a seven-year-old, an 18-month-old, and three-month-old infant, and for his possession of over 76,000 images and videos of child pornography. Baslan was convicted on July 24, 2014, following a two-week trial of traveling with the intent to engage in sexual acts with a child under 12 years of age, conspiracy to produce child pornography, attempted production of child pornography, and attempted coercion and enticement of a child to engage in illegal sexual conduct. The sentence was announced by Loretta E. Lynch, United States Attorney for the Eastern District of New York.
“Today, the defendant received just punishment for his depraved actions—a lengthy prison sentence that will protect other children from him and hopefully deter others from engaging in such crimes,” stated United States Attorney Lynch. Ms. Lynch expressed her grateful appreciation to the Federal Bureau of Investigation and New York City Police Department, who investigated this case.
The evidence at trial showed that in January 2013, Baslan attempted to involve a friend in a plan to sexually abuse children. That friend went to law enforcement and agreed to co-operate under the direction of the FBI. Over the course of the next two months, the friend recorded the defendant and his girlfriend discussing plans to take sexually explicit photographs and videos of children as young as three months old. The defendant planned to exploit his girlfriend’s history of working with children to convince parents to allow her to babysit their children so that he could drug and sexually abuse the children.
The defendant’s plan ended in the government’s sting operation. As part of the sting, the friend offered the defendant and his girlfriend the opportunity to sexually abuse the friend’s two young children and seven-year-old niece at a Jersey City hotel. On March 19, 2013, the defendant gave the friend Benadryl and instructed him to give his niece an excessive dose in order to “knock her out” so that the defendant could sexually abuse her. Later that night, Baslan and his girlfriend traveled to the Jersey City hotel with an array of cameras to photograph the planned sexual abuse. They were arrested by FBI agents as they were about to enter the room they believed contained the drugged children.
The defendant was also sentenced by lifetime supervised release to follow his sentence of imprisonment. He will also be required to register as a sex offender.
The government’s case is being prosecuted by Assistant United States Attorneys Tyler Smith, Tiana Demas, and Robert Polemeni.