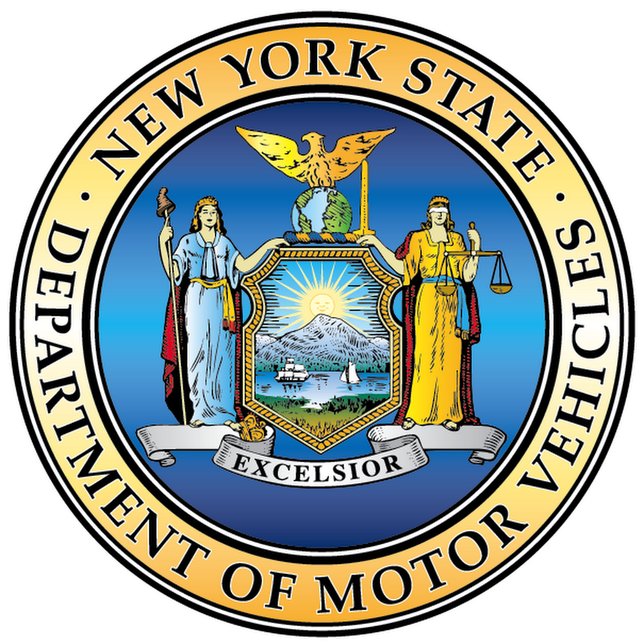 Albany, NY - March 3, 2014 - Governor Andrew M. Cuomo today announced that the New York State Department of Motor Vehicles (DMV) is making additional information available to prosecutors about a driver’s ticket history so that the prosecutors can make more informed judgments when considering a plea for a current driving charge. The information will be available for tickets issued during the past 10 years when the original charge was a point bearing violation, a drug or alcohol related offense, or was for aggravated unlicensed operation of a motor vehicle. Currently, only data on convictions is available to prosecutors.

Many times when a motorist goes to court, the original ticket is pled down to a lesser charge. Often this is done because the prosecutor or the court is not aware that the driver has a pattern of dangerous driving behaviors. As an example, it is common practice for courts and prosecutors to allow motorists charged with speeding offenses to plead those charges down to lesser offenses such as parking violations.

“By giving prosecutors a more complete story of a person’s driving history, they can make informed decisions and help ensure that potentially dangerous drivers no longer fall through the cracks,” Governor Cuomo said. “These reforms will protect motorists and make this a safer New York.”

In 2010, in town, village, city and district courts, 129,628 speeding charges were pled down from a speeding violation to “parking on pavement.” In 2011, 112,996 such pleas were accepted. Speeding convictions result in anywhere from 3 to 11 points being placed on a license, depending on the miles per hour over the speed limit. If a motorist acquires 11 or more points within 18 months, their license may be suspended by the DMV. However, there are no points associated with a parking on the pavement charge.

“When Governor Cuomo asked the DMV to look into how we could make information on past traffic tickets available to prosecutors, we knew that providing such information would have a positive impact on traffic safety,” said Commissioner of Motor Vehicles Barbara J. Fiala. “By making ticket history available, the prosecutors and the courts will have a more accurate record of the violator’s complete driving record.”

Access to this information is restricted to District Attorneys, paralegals and investigators working under the supervision and control of the DA’s and other prosecutors authorized by a DA’s office. The information will be displayed only if the disposition of the original ticket resulted in a guilty conviction of a lesser charge, was covered by another ticket or is still pending. Tickets where the charge was dismissed or where youthful offender status was granted are not included.