As Volvo aims to create a "deathproof" car, others focus on making driverless vehicles. 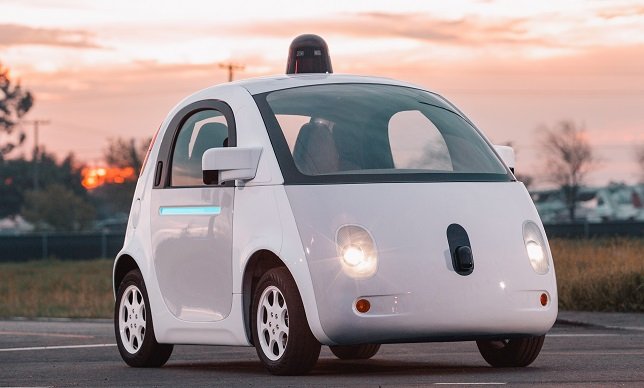 A Google self-driving car prototype with its lights on.

Last month Volvo made the rather boisterous claim of being able to produce a "deathproof" car by 2020. The Swedish auto manufacturer is not betting on conventional safety measures like airbags and seatbelts to make this dream a reality, but on sensors and automation.

"With the development of full autonomy we are going to push the limits of automotive safety," Volvo safety engineer Erik Coelingh told CNN Money [1], "because if you make a fully autonomous vehicle you have to think through everything that potentially can happen with a car."

This does not mean that drivers would have to give up full control and leave all the decision making in the hands of their cars should they opt for one of these new models, but that Volvo intends to integrate and improve upon a variety of existing technologies to create a vehicle that can automatically take control and avoid a collision should the motorist fail to do so.

As it stands, Volvo and many other carmakers have already implemented driver-assist technologies to help prevent accidents. Many of them rely on a series of sensors including cameras and radar to monitor the environment around the car and avoid crashes. These sensors can track the road–steering cars back into their own lanes if they begin to drift–or take control of the gas and brakes in order to avoid impact with another object such as a large animal wandering onto the street, another vehicle stopping short or, as the Law Office of Cohen and Jaffe [2] points out, an unseen cyclist making a turn.

Some manufacturers have begun implementing cameras specifically designed to recognize human form and able to operate in the dark, allowing their cars to look out for pedestrians and stop potentially fatal accidents even when drivers might be unable to see them. Coupled with blind-spot detection and adaptive cruise control, which monitors other cars on the road and adjusts speeds to maintain a constant safe distance, these technologies have the potential to create a car which can prevent crashes in all but the most trying of circumstances.

But can a car that takes control away from the driver in an emergency really be safer than one which leaves it in the driver's hands? Early indications certainly seem to be pointing in that direction.

The Insurance Institute for Highway Safety (IIHS) revealed last month that Volvo's City Safety feature in its S60 and XC60 models reduced rear-end collisions by 41% and injuries by 48% between 2010 and 2012, concluding that "City Safety appears to be highly effective at reducing rear-end crashes and associated injuries reported to police, even on roadways with speed limits higher than the system’s operating range."

Volvo responded to the findings in a statement [3] saying that the City Safety will " help further Volvo’s Vision 2020, which states that no one should be killed or seriously injured in a new Volvo by the year 2020." 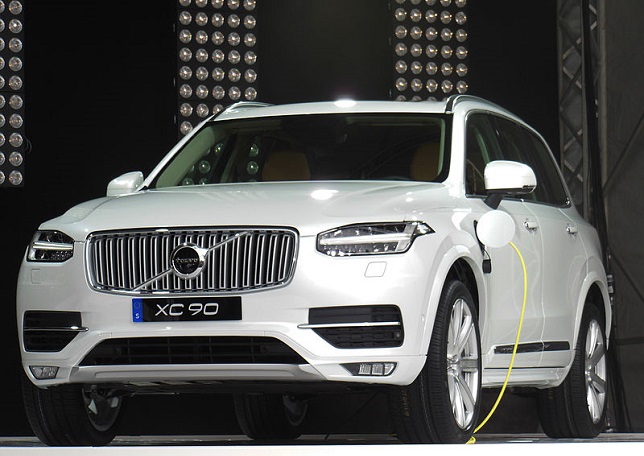 In fact, there are already some models on the road today which have not been involved in any deadly accidents. According to data from the IIHS, the Volvo XC90 is one of nine vehicles that were not involved in a fatal collision for a period of four years from 2009 to 2012–the most recent period of time for which this data is available.

While Volvo aims to create a car which can overcome human error, others are looking to make one which takes it out of the equation entirely. Volkswagen announced its intention [4] to bring autonomous driving to market faster than its competition this past Monday, and General Motors announced [5] a partnership with ridesharing service, Lyft at the start of the year to create a fleet of on-demand self-driving vehicles.

Perhaps the most well-known self-driving car project belongs to Google, which has been working to create a fully autonomous vehicle for the past seven years. The technology giant has been testing prototypes on the streets of California and Texas, logging nearly 1.5 million miles of distance travelled since the program began in 2009. 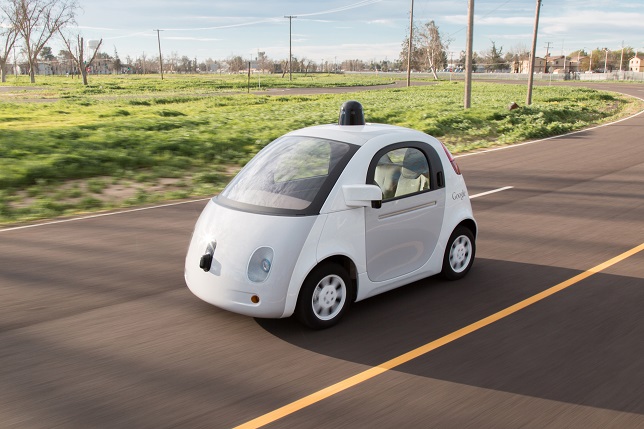 As of  August 2015, Google's test cars had been involved in a total of 16 accidents, only one of which resulted in any injuries, and minor ones at that. Google attributed each accident [6] to the human drivers of other vehicles. The low rate of significant accidents did not surprise the company, which has cited a National Highway Traffic Safety Administration survey of 2,189,000 crashes [7] indicating that 94% of the accidents were a result of driver error. Of the 2,046,000 crashes caused by drivers, the NHTSA attributed 33% of the accidents to poor decision-making and 41% to a failure to recognize danger, often the result of distractions or inattentiveness on the driver's part.

The future isn't here quite yet, however. A study [8] published by the University of Michigan’s Transportation Research Institute in October 2015 concluded that self-driving cars actually have a higher crash-rate per million miles than conventional cars, indicating that the likes of Volvo and Google still have some ways to go to create a "deathproof" vehicle. However, even that study conceded that at the time of its finding none of the self-driving vehicles were at fault in any of the accidents surveyed, and that the severity of crashes and crash-related injuries were lower than those for conventional vehicles. 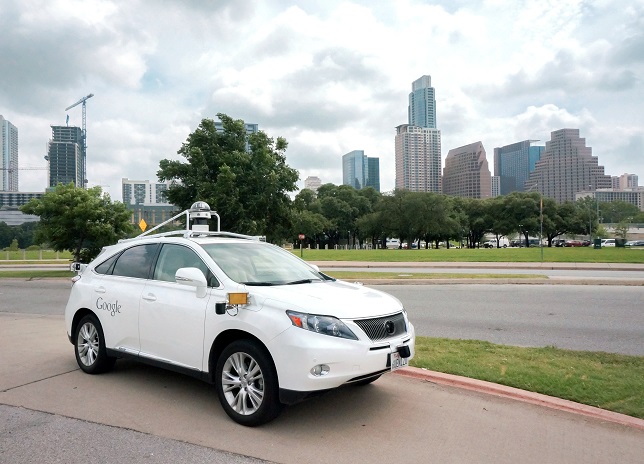 Since the study's publication it has been revealed that a Google self-driving car had been at fault, or at least partially at fault, in an accident for the first time. An accident report [9] filed with the California DMV on February 14, 2016 detailing the incident reveals that one of the company's Autonomous Vehicles had come to a complete stop in the right lane of a public road in order to avoid colliding with sandbags that had been placed around a storm drain. The AV waited for several cars to pass before attempting to merge back into the center lane as a bus approached.

Evidently the AV assumed, mistakenly, that the bus would slow down so as to allow the car to merge, and the two crashed into each other at a low speed. Google's car sustained some damage, but no one was hurt. The company admitted in its February report that its cars made a poor choice which resulted in the accident. It also stated that it had already refined its software so that AVs will understand buses and other large vehicles are less likely to yield than smaller ones. Clearly there is still work to be done before these vehicles are ready for the mass market, but as their developers continue to learn from incidents like this they inch ever closer to a car which could soon make fatal accidents far less frequent.