NY AG Schneiderman led a coalition of attorneys general in opposing President Trump’s executive order that would eliminate the Clean Water Rule (also known as the Waters of the United States Rule). 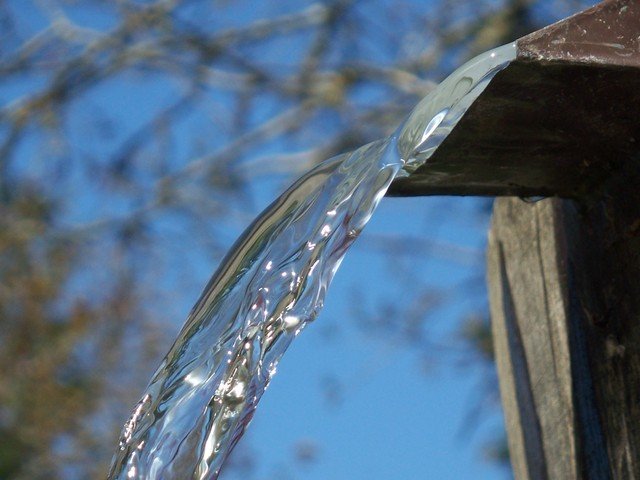 AGs: "We won't hesitate to protect our people and environment--including by aggressively opposing in court President Trump's actions that ignore both the law and the public's paramount need for clean water."

New York, NY - February 28, 2017 - New York Attorney General Eric T. Schneiderman led a coalition of attorneys general in opposing President Trump’s executive order today, which the President described as paving the way to the elimination of the Clean Water Rule (also known as the Waters of the United States Rule).

The coalition, which includes the attorneys general of New York, the District of Columbia, Hawaii, Massachusetts, Oregon, and Vermont, issued the following statement:

“We strongly oppose President Trump’s action today that undermines Clean Water Act protections and the public health and environment of our states.

The President’s order runs counter to the Clean Water Act’s, and the EPA’s, very purpose: achieving clean water. The Clean Water Rule is a measured, reasonable, and lawful application of sound and uncontroverted science to protect our nation’s upstream source waters. We rely on these waters to ensure clean drinking water, recreation, and viable commercial fishing and navigation. Abandoning the Clean Water Rule will allow uncontrolled pollution of these critical water resources. It could also harm the competitiveness of our state economies by forcing us to spend more to clean up the pollution of deregulated waters coming from upstream states that refuse to control such pollution.

Clean water is essential to life -- and the people of our states and the nation deserve the basic protections established by the Clean Water Rule, to ensure that the benefits of clean water are shared equally, regardless of state lines.

We won’t hesitate to protect our people and our environment—including by aggressively opposing in court President Trump’s actions that ignore both the law and the public’s paramount need for clean water.”

In April 2014, EPA and the Army Corps proposed the Clean Water Rule to define the “waters of the United States,” and made the rule available for an extended public comment period. After receiving over one million comments, most of which supported the rule, the Agencies published the final rule (Rule) on June 29, 2015.  A coalition of states successfully intervened to defend the Rule in litigation challenging it in the United States Court of Appeals for the Sixth Circuit.

The Rule clarifies the scope of waters that are protected under the Clean Water Act (Act).  It protects waters with a “significant nexus” to downstream waters, such as tributary streams, wetlands, and open waters in floodplains and riparian areas, consistent with Supreme Court precedent. In drawing those lines, EPA and the Corps relied on a robust EPA science report that considered more than 1,200 peer-reviewed publications. The agencies also relied on an independent review of the science report by EPA’s Science Advisory Board.

The Rule enhances environmental protection benefits enjoyed by states and the public by clearly defining the Act’s reach to include waters that significantly contribute to the quality of the nation’s waters. By clarifying the scope of the Clean Water Act, the Rule also benefits both regulators and the regulated community by reducing time-consuming, inefficient, and potentially inconsistent case-by-case jurisdictional determinations that have hampered effective implementation of the Act for years and led to significant, time-consuming litigation across the country.