DA Rice Announces Arrest of Mineola Contractor for Failing to Pay Over $5,000 in Wages to Former Employee

Nassau County District Attorney Kathleen Rice announced that a Mineola contractor was arrested today on charges that he cheated an employee out of over $5,000 in wages over a two-year period. 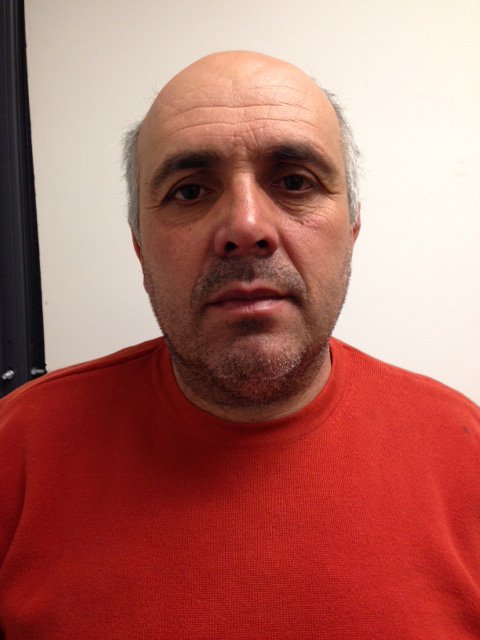 Mineola, NY - February 28th, 2014 - Nassau County District Attorney Kathleen Rice announced that a Mineola contractor was arrested today on charges that he cheated an employee out of over $5,000 in wages over a two-year period.
Lino Lopes, 50, of Westbury, was arrested by DA investigators today and charged with one count of Failure to Pay Wages (an unclassified misdemeanor). He was arraigned today before Nassau District Court Judge David McAndrews, who set bail at $5,000 bond or $2,500 cash. If convicted, Lopes faces a maximum of one year in jail. He is due back in Nassau District Court Part 4 on March 4.
“When a worker’s loyalty and hard work is repaid with the denial of wages, we will fight to make sure that the offender is held accountable,” DA Rice said. “Construction workers build the floors we walk on and the roofs we sleep under, and deserve as much protection as anyone else from unscrupulous business practices.”
DA Rice added that workers of any industry who may find themselves in a similar situation may file a complaint by calling her Labor Unit at 516-571-1300.
DA investigators found that Lopes, the owner of Lopes Contracting Corporation of Mineola, shorted the weekly pay of a 53-year-old Westbury man between 2010 and 2012, claiming he would catch up on paying the wages once the homeowners paid him for services rendered by the company. The employee worked six to seven days a week for what was supposed to be about $150 per day. Investigators found the total amount of pay denied to the employee to be $5,025.
The employee, who had worked for Lopes between 2008 and 2012, was notified about his rights by the owner of a home where he was doing work. The scheme was discovered when the employee made a complaint to DA Rice’s Labor Unit, which investigated the case.
Mayra Ivelisse Lopez of DA Rice’s Labor Unit is prosecuting the case. Lopes was represented by the Legal Aid Society at arraignment.
The charges are merely accusations and the defendant is presumed innocent until and unless found guilty.