The Major Case Bureau reports the arrest of a Brooklyn man on Saturday, February 20, 2016 at 11:50 p.m. for multiple Burglaries in Nassau County. 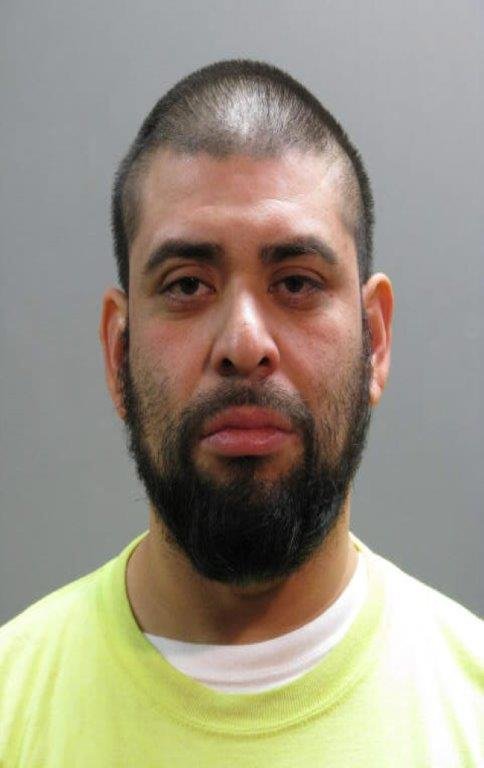 According to detectives, beginning in November of 2014, Mamuka Bokuchava, 31 of Bay Parkway entered numerous residential homes and removed personal property and cash.

The Major Case Bureau Burglary Pattern team, Third Squad detectives and the Port Washington Police Department conducted an extensive investigation which led to the arrest of Bokuchava on February 20, 2016 at his residence. He was charged with (3) three counts of Burglary and arraigned on February 21, 2016 at First District Court.

As a result of the arrest a legal search of Bokuchava’s residence was conducted at which time proceeds from previous burglaries was recovered from the home which led to Bokuchava being charged with an additional 14 counts of Burglary 2nd degree.

He will be arraigned on Saturday, February 27, 2016 at First District Court in Hempstead.