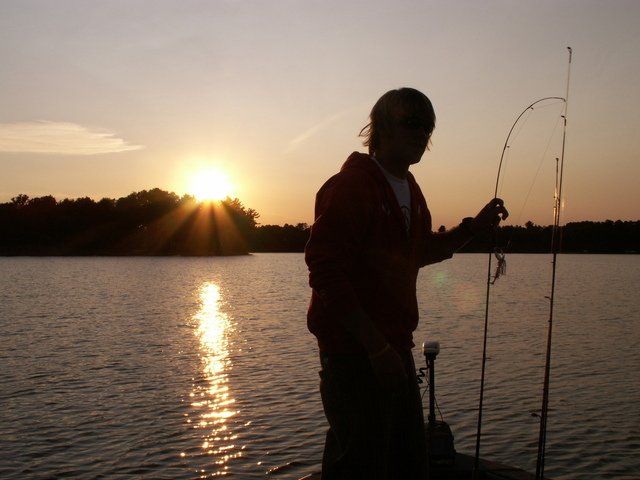 New or modified regulations established for various fish species and methods of take.

The modifications to the sport fishing regulations are a result of a two-year process that included biological assessment, discussions with anglers, and a formal 45-day public comment period. DEC used public input to finalize the changes. These regulations will be published in the 2017-18 Freshwater Fishing Regulations Guide that will be available at all license sales vendors and on-line in March.

Highlights of the new regulations include:

For a summary of the regulations changes, visit DEC's website.