Father & Son Arrested for Scamming Great Neck Pharmacy Out of $2,300 in Inventory

According to detectives, beginning in June 2014 and continuing into July 2014, a father & son from Patchogue stole over $2,300 in inventory from a Rite Aid in Great Neck. 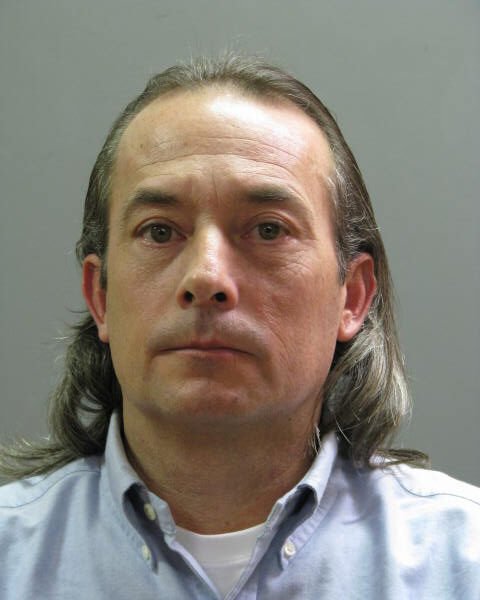 Patchogue, NY - February 27th, 2015 - According to detectives, beginning in June 2014 and continuing into July 2014, Sean O’Leary, 48, of Old N. Ocean Avenue, Patchogue and Sean O’Leary Jr., 24, of Brent Pine Drive, Hudson, Florida while employed by Clare Rose, Inc. did cause a loss in excess of 2300.00 to Rite Aid located 50 Great Neck Road, Great Neck. The defendants would short a delivery and then completed the order by removing stock from the store’s own inventory and adding to the new invoice.

On February 27, 2015, the defendants surrendered to Crimes Against Property detectives.

Both defendants are charged with Grand Larceny 4th degree and will be in First District Court, Hempstead on 02/27/2015.