Suffolk County Police today arrested two men after they attacked a man in Bellport this January. 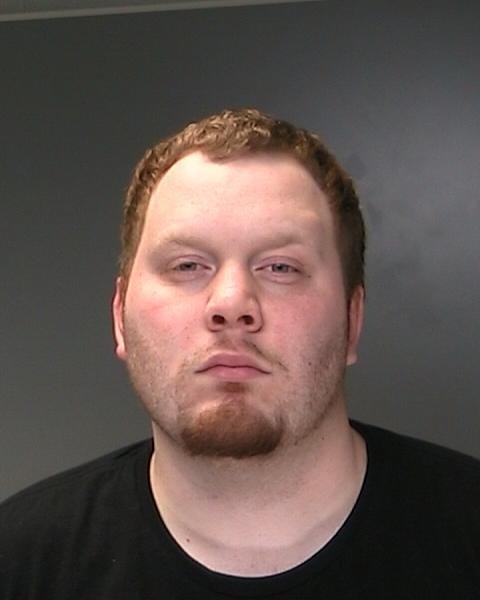 Ryan Giffone has been charged with Assault 3rd Degree for assaulting a 61 year old man in Bellport.

A resident of the Atlantic Point apartment complex, located at Orchard Circle, confronted a group of non-residents who were playing basketball on a court intended for residents only on January 3. The non-residents began to physically attack the resident, a 61-year-old man, and the victim suffered a broken jaw. 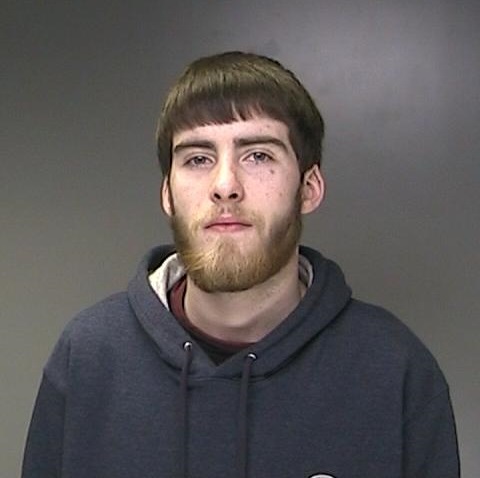 Sean Lynch has been  charged with Assault 3rd Degree for assaulting a 61 year old man in Bellport.

Giffone, 23, of Deer Park and Lynch, 22, of Shirley, were charged with Assault 3rd Degree. They will be arraigned at a later date.