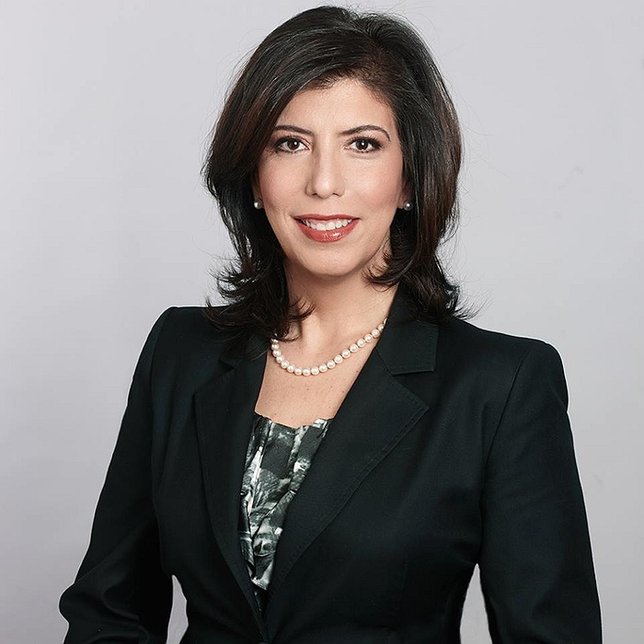 Uniondale, NY - February 24th, 2016 - After the sentencing today of a man who killed 12-year-old Valley Stream resident Zachary Ranftle while driving with a suspended license, District Attorney Madeline Singas renewed her call on Albany to pass legislation authored by her office stiffening penalties for suspended and revoked drivers who seriously injure or kill others.

“Mr. and Mrs. Flood said it better than anyone in court this morning: Driving is a privilege and a responsibility,” DA Singas said. “Austin Soldano flagrantly and repeatedly violated the traffic laws, continued driving while his license was suspended and it led directly to Zachary Ranftle’s death.

This should not be a misdemeanor with a maximum sentence of six months in jail; there must be felony penalties. Last year the Floods stood with me, Assemblyman Todd Kaminsky, Assemblyman Jack Martins and Assemblyman Dave McDonough to announce a bill to make that change. The legislative session came and went; it is time for Albany to make this change.”

DA Singas’ repeated call for action came again today after Austin Soldano, 30, of Seaford, was sentenced to charges in two vehicular crime cases: an August 2014 incident in which he drove while intoxicated as a felony in Long Beach, causing his license to be suspended, and a December 2014 incident in which he, while illegally driving with his suspended license, struck and killed Ranftle in Valley Stream.

For the drunk driving case, Soldano pleaded guilty to Operating a Motor Vehicle While Under the Influence of Alcohol (an E felony), Reckless Driving (an unclassified misdemeanor), Failure to Stop at an Intersection (a violation), and Resisting Arrest (an A misdemeanor).

For the case involving the death of Ranftle, Soldano pleaded guilty to Aggravated Unlicensed Operation of a Motor Vehicle in the 2nd Degree (an unclassified misdemeanor) and Failure to Exercise Due Care (a violation).

Soldano was also previously convicted in a third case, a 2013 incident on the Southern State Parkway in which he pleaded guilty to Unlawful Fleeing of a Police Officer in a Motor Vehicle in the 3rd Degree (an A misdemeanor) and Reckless Driving (an unclassified misdemeanor).

Soldano is scheduled to be sentenced for his 2013 case in Nassau County District Court on March 1. Today, before Supreme Court Justice Angelo Delligatti, Soldano received consecutive sentences of six months in jail for the case involving the death of Ranftle and 12 months in jail for his drunk driving case, plus five years of probation, during which time he’ll be required to install and maintain an ignition interlock device and complete any alcohol treatment or counseling as directed by probation officials.

Soldano’s license will be revoked for one year, after which he will need to reapply for a new one, and he will also provide a DNA sample. His license will also be pending a DMV fatality hearing, which is held whenever a person causes a fatal collision.

The legislation (S4649-A/A7245-A), which was authored by DA Singas’ office and sponsored by Senator Jack Martins and Assemblymembers Todd Kaminsky and David McDonough, would make driving with a suspended or revoked license chargeable as an E felony in incidents involving serious injury. Under the proposed law, suspended and revoked drivers involved in incidents resulting in death would be charged with a D felony.