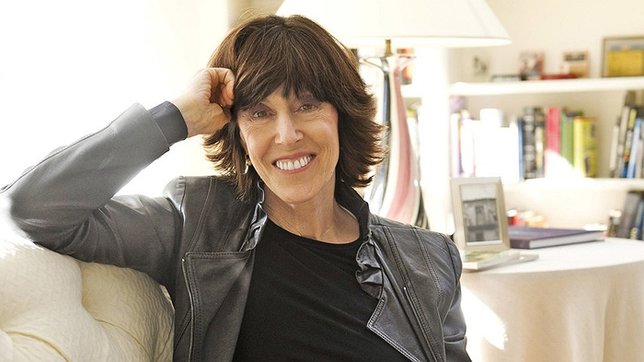 "I have known John DeVito for more than a decade since he was first involved in Youth and Government at William Floyd High School," stated Legislator Kate Browning. "He has always cared deeply about his community, and has the intelligence and integrity to be a great Senator.

Born and raised in Mastic Beach, John knows what matters most to working families. We need change in Albany. There is no better way to do that than to elect a hometown boy, with no ties to special interests. I look forward to working with him."

The endorsement comes in the wake of the De Vito Campaign packing out the Brookhaven Democratic Headquarters during their first campaign training.

“I am deeply honored to have the endorsement and support of Legislator Browning,” said De Vito. “She has been a tireless advocate for Long Island families and the environment and I look forward to working with her to move Long Island forward once I am elected to the State Senate.”

De Vito will seek to defeat one term Senator Tom Croci (R- Islip) in a year that will feature economic fairness and public corruption as key campaign issues throughout the region.