Because of a technicality, HUD denies $250,000 in rental assistance vouchers for Liberty Village facility. 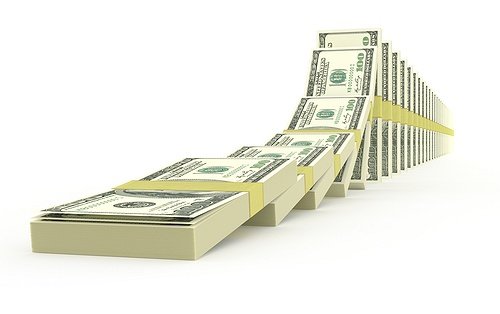 North Amityville, NY - February 26, 2015 - U.S. Representative Kathleen Rice, a member of the House Committee on Veterans’ Affairs, wrote a letter to President Obama today, urging him to take action to reverse last week’s decision by the U.S. Department of Housing and Urban Development (HUD) to deny $250,000 in rental assistance vouchers to a Long Island non-profit organization that provides independent housing, on-site caseworkers and comprehensive care to homeless military veterans and their families. Last fall, the non-profit organization Concern for Independent Living, which operates the Liberty Village facility in North Amityville, NY, opened the facility’s doors to 30 homeless military veterans and their families while HUD considered the application for rental assistance vouchers. The application was initially approved, but that decision was reversed last week after HUD determined that because the veterans had already moved into the facility, they were no longer technically homeless.

“This decision makes no sense to me,” said Congresswoman Kathleen Rice. “The men and women who operate Liberty Village could have told these homeless veterans and their families to wait until the money came through, but they didn’t – they took them in and gave them the housing and support and stability they needed. To now deny this organization the funding they need to continue their mission because of a technicality not only jeopardizes the facility’s future – it undermines the efforts of all those who dedicate their lives to serving the men and women who served our country.

“Reversing this misguided decision is an opportunity to have a direct and immediate impact on the lives of 30 military veterans, plus many more in the future if Liberty Village has the freedom and funding they need to continue their mission and serve as a model for others to follow. President Obama has repeatedly expressed his commitment to ending veteran homelessness in America, and I believe that commitment is sincere, so I trust that he’ll give this matter the personal attention it deserves.”