Suffolk County Executive Steve Bellone announced today that more than $130,000 in restitution payments and reissued stale dated checks have been made to 433 victims of previous crimes through the Suffolk County Department of Probation’s ... 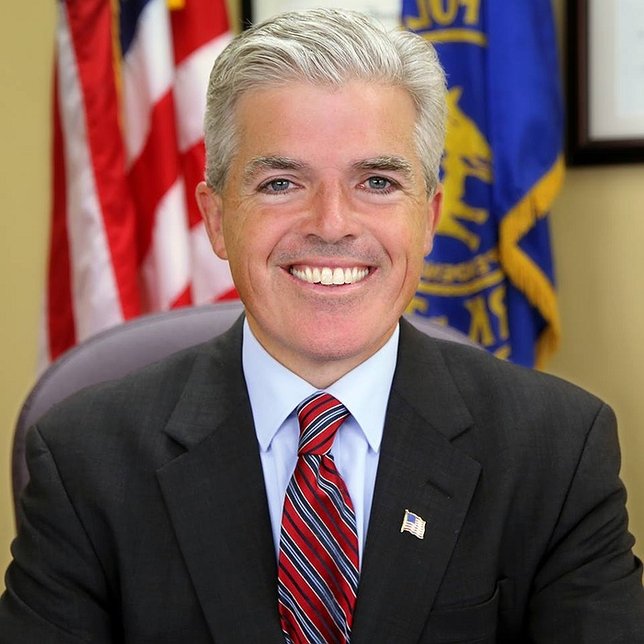 The initiative, which began in 2015, provides victims who were previously not located or unaware of entitlement to compensation with restitution payments from the Department of Probation.

“I applaud the Suffolk County Department of Probation for being highly proactive in providing these funds to victims who experienced financial loss and suffered through traumatic experiences as a result of crime,” said Suffolk County Executive Steve Bellone.

“Through intelligence-led policing, community outreach and new initiatives led by the Suffolk Police Department, we will continue to do everything we can to protect our residents and communities. In the meantime, our probation department will continue this important initiative to find more victims who have not yet collected these funds that they are entitled to.”

“As part of that effort, Probation collects approximately one million dollars yearly in restitution payments that are distributed to crime victims.  New technology has allowed Probation to reach out to victims who could not be located in the past. The Department will continue in this effort to identify all those who are entitled to restitution payments ordered by Suffolk County courts.”

According to New York State penal law, victims are entitled to receive restitution as a result of out-of-pocket expenses and financial loss due to the result of a defendant’s actions. Restitution payments are considered to be a condition of a sentence as payments are made to the Suffolk County Probation Department, which manages the accounts.

Throughout past decades, cases have been identified where victims, who are owed restitution, relocate without notifying the Department of Probation or postal authorities of their new address.  When a victim is unable to be located, the funds are placed in a county victim trust account in accordance to state criminal procedure law.

Since the launch of the initiative, the largest restitution compensation that was identified for an individual victim was for the amount of $13,400. The smallest entitlement identified was for $1.21.