The Fourth Squad is investigating a Robbery that occurred on Tuesday, February 24, 2015 at 2:17 pm in Valley Stream. 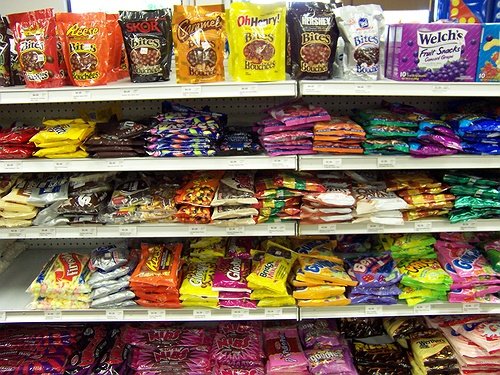 According to detectives, a male subject approached a 51 year old male employee in the  Evans Corner Candy Store located at 962 Rockaway Avenue and demanded cash while displaying a large Butcher Knife. After a brief struggle the subject removed the cash register drawer that contained an undetermined amount of US currency and fled out the door. The subject was last seen getting into a white Hyundai with yellow New York plates (unknown registration) and fled west on Liggett Road.