LI Roads Identified as Most Dangerous in the Region for Pedestrians

Hempstead Turnpike tops the list as the most deadly road in the tri-state area for the fifth year in a row. 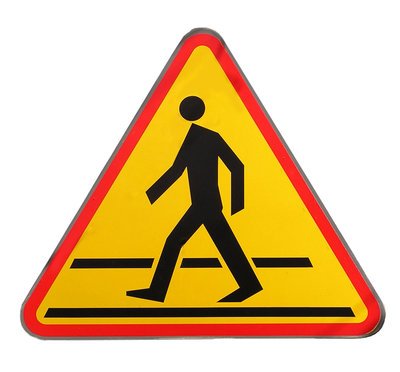 A recent report by Tri-State Transportation Campaign reveals statistics of pedestrian fatalities from 2009-2011 for its Most Dangerous Roads for Walking report, and Long Islanders may not be surprised to see that many Nassau and Suffolk County roads top the list.

The report names Hempstead Turnpike in Nassau County as the most dangerous road in the tri-state area with 14 pedestrian deaths in the three years studied. The 16-mile stretch of road has become infamous for being the most deadly road for walking for the fifth year in a row.

In 2012, the New York State Department of Transportation began addressing the concerns of Nassau commuters and locals alike, and added raised medians and crosswalks, moved bus stops closer to crosswalks, and changed the patterns of traffic signals to slow down traffic.  The results of these changes have not yet been documented.

The most deadly road in Suffolk County is Jericho Turnpike, which comes in third in the tri-state area for the most pedestrian deaths, with 11 deaths from 2009-2011.  The thoroughfare jumped six spots on the list from since last year.

“We are saddened that our region continues to be plagued by many dangerous roadways that are unsafe for residents of all ages, customers and workers in our local communities,” said Eric Alexander, executive director of the non-profit community-building program Vision Long Island.  “This report once again points to the need to move quickly to fund complete streets projects and enhance pedestrian safety.”