The Seventh Squad reports the details of an arrest for Burglary that occurred between February 11, 2016 and February 14, 2016 in Massapequa. 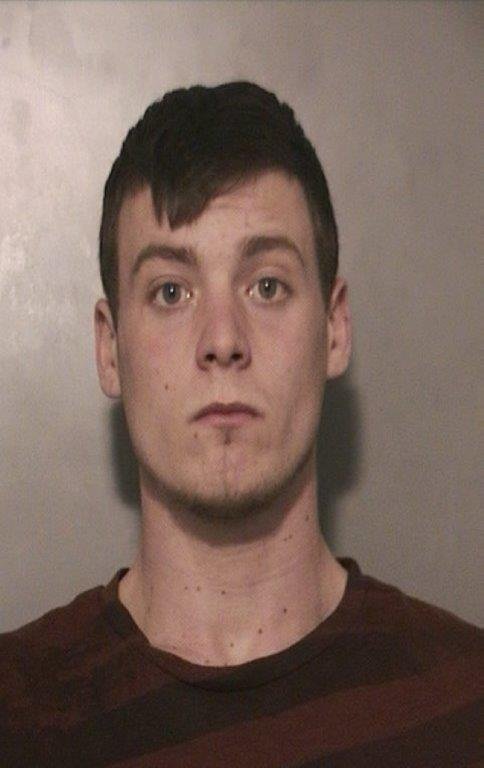 According to detectives, a 46 year old male victim left his home on Merrick Road on Thursday, February 11 for vacation. When he returned on Sunday, February 14, he observed his front door unlocked and several items taken from his home. The victim asked a friend by the name of Michael to watch his dog, but never gave him permission to enter the house.

After an investigation detectives placed defendant Michael Farris, 22, no known address, under arrest on Monday, February 22, 2016 for the above crime. Detectives were able to recover a PS 3 gaming system and an X-box which were proceeds from the burglary at a local pawn shop. A Sony television was not recovered.

A Subsequent investigation also revealed that defendant Farris also committed a burglary on December 28, 2015 at the Newstop Kiosk located at the Westfield Mall, 479 Sunrise Highway, Massapequa. Proceeds from this burglary included an undetermined amount of US currency.