The owner of Huntington's Oheka Castle was shot on the afternoon of February 24, but his wounds were not fatal. 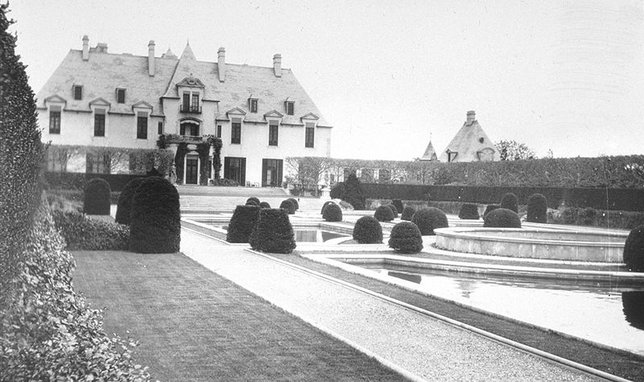 Update – February 25, 2014, 9:30 AM – According to a statement released by the Suffolk County Police Department late last night, Gary Melius is alert and in stable condition. The suspect fled the scene after opening fire, and a family member had transported Melius to a nearby hospital before police arrived on the scene.

Nassau County and New York State Police have been notified of the situation and the investigation is ongoing. Police are asking anyone with information on the incident to call 631-854-8252 or 1-800-220-TIPS.

Gary Melius, the owner of Oheka Castle, suffered non-life threatening gunshot wounds to his head and was taken to an area hospital; he is still receiving medical care at present. At this time there is no known suspect, and no known motive; according to Deputy Inspector Lewis there are also no eye-witnesses known.

A full investigation of the shooting is underway as police try to piece together evidence that could lead to Melius’ assailant.