NCPD is urging citizens to be vigilant when receiving telephone solicitations or emails from persons identifying themselves as employees of the Internal Revenue Service. 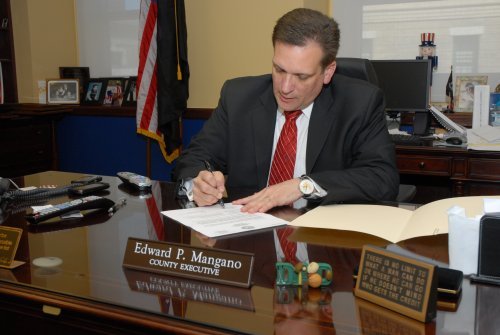 These victims are told they can avoid arrest, foreclosure or suspension/termination of services if they make payment.

Anyone with information that could lead to the arrest of the individual(s) responsible are asked to call Nassau County Crime Stoppers at 1-800-244-TIPS (8477). All calls remain anonymous.