A manager was found in the basement of a Huntington Station restaurant and soon pronounced dead on Saturday evening. 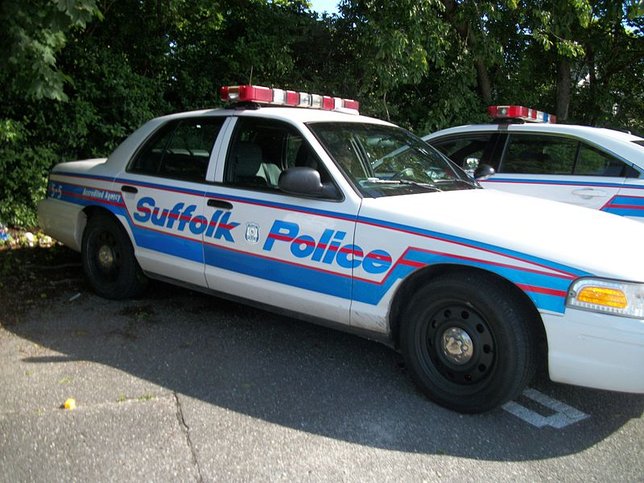 Update - February 24, 2014 - Legal Sea Foods president and CEO, Roger Berkowitz, released a statement via the company's Facebook page promising to tighten safety in all of the company's restaurants.

“This terrible tragedy highlights the inadequacy of the codes for carbon monoxide detectors in commercial spaces,” the statement read. “In the wake of Saturday night's tragic events, I have instructed our operations team to conduct an exhaustive safety check at all our restaurants. This includes not only ensuring that we meet local codes as we did in Huntington, but putting a plan in place to exceed them in order to safeguard everyone. Stronger safety measures must be put in place, and I pledge to be at the forefront of this effort.”

Origianl Story - February 23, 2014 - Suffolk County Police and emergency personnel from the Huntington Manor Fire Department responded to an emergency reported shortly after 6 PM Saturday night. According to the report, a woman had fallen and hit her head in the basement of Legal Sea Foods, located on Walt Whitman Road in the Walt Whitman Mall plaza of Huntington Station.

After arriving at the scene, police and emergency personnel both began to feel dizzy and nauseous; they recognized the symptoms as signs of carbon monoxide and evacuated the restaurant. Upon further investigating, they also found the restaurant’s manager unconscious in the basement.

Steven Nelson, a 55-year-old Copiague man, was rushed to Huntington Hospital where he was pronounced dead on arrival. 27 other people—predominantly restaurant employees, but also including four ambulance personnel and three police officers—were taken to five nearby hospitals where they received treatment for non-life threatening symptoms.

An investigation is ongoing, and currently focusing on the establishment’s heating equipment as the likeliest cause for the leak. The gas appears to be confined to the restaurant’s basement, but police also evacuated the adjacent Panera Bread and Cheesecake Factory as a safety precaution.