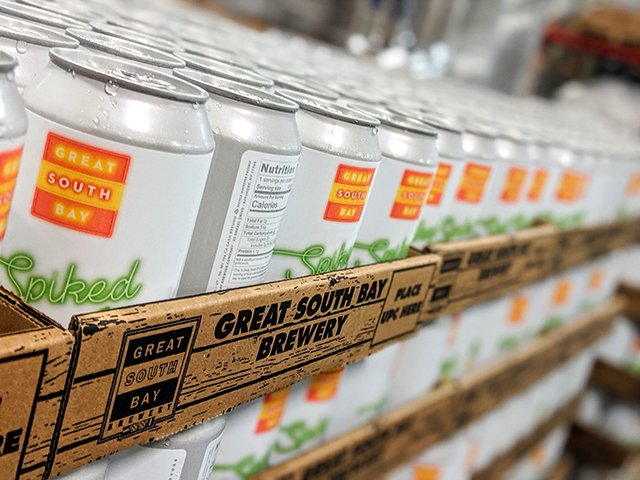 Hard seltzers were hot in 2019. You couldn’t go to a beach, pool, or backyard barbeque without seeing someone with one of those slim white cans in their hands. White Claw, Truly, and Bon & Viv Spiked Seltzers seemed to dominate the market, sparking more than a few memes about what seemed like Millennials' favorite drink.

In 2020 there are plenty of other players jumping into the game (even Bud Light has a hard seltzer ready to go for the summer.)

Well, a local brewery has also taken notice and is not going to let this season go by without adding their own twist on the flavored hard seltzer fad.

Great South Bay Brewery has released a line of hard seltzers. Their claim is that they are the first local brewery on Long Island to release a widely distributed, wholesale hard seltzer mixed pack. The drinks will come in four flavors: Sour Cherry, Watermelon, Pineapple, and Sparkling Lemonade. The mixed pack of 12 oz cans will contain three cans of each flavor. 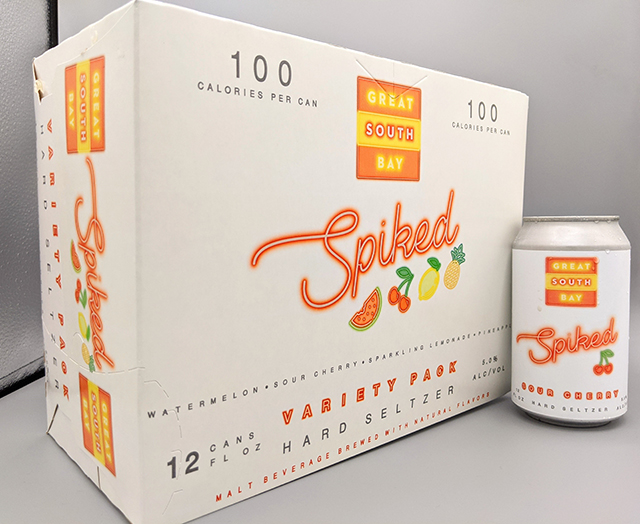 “Each flavor has been meticulously selected for Long Islanders, by Long Islanders after months of researching and testing,” the company said in a statement.

“It’s hard to compete with the big brands on pricing for something like this,” said Zach Popp, sales representative at Great South Bay Brewery. “Usually local brands mixed packs cost a bit more because they don’t have the resources big companies have, but we were able to price line our mixed packs so we can sell them at the same price, or even cheaper, than a few of the biggest players out there.” 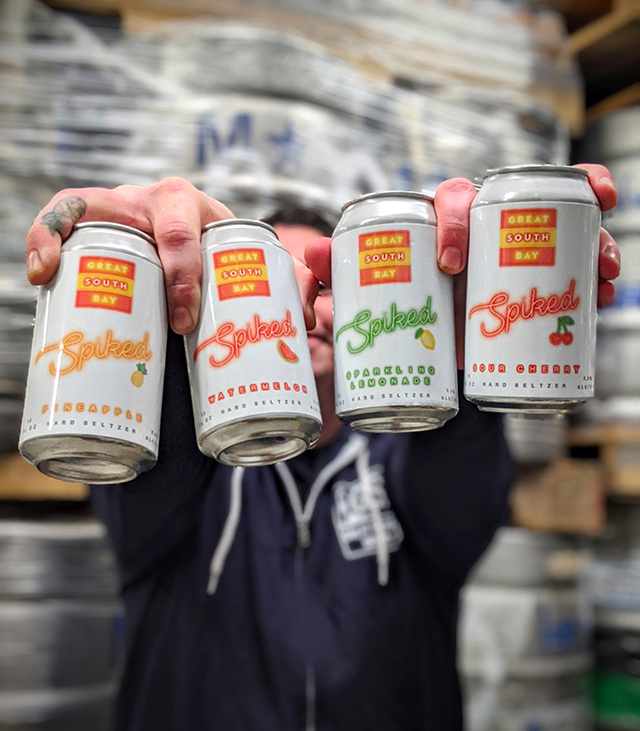 Ryan Randazzo, special projects manager at GSB said in the statement that they chose the flavors with locals in mind who like to hang out by the water.

“We started with over 50 flavors and narrowed it down to our final four after letting our customers vote on what they liked the best,” he said.

They also say that the 100-calorie drink is a refreshing alternative to higher calorie alcoholic beverages.

Great South Bay’s hard seltzers will be available at beverage centers all around Long Island. It can also be found at the brewery’s tasting room, rotating flavors on tap.