New Yorkers who have experienced bias or discrimination are encouraged to call State Division of Human Right's toll-free hotline at (888) 392-3644. 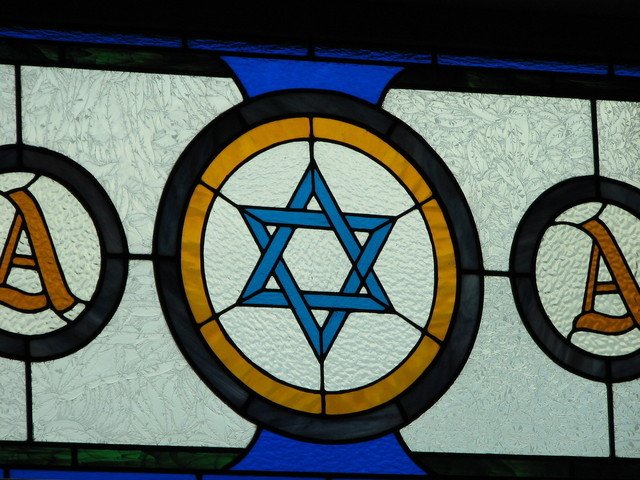 Albany, NY - February 22, 2017 - "The anonymous bomb threat to the Anti-Defamation League's national headquarters this morning is unacceptable, un-American and – disturbingly –  increasingly common. This despicable act of anti-Semitism completely contradicts the values we hold dear as New Yorkers.  This is now a national crisis as a troubling pattern of recent anti-Semitic threats have been directed at Jewish Community Centers on a regular basis, including Buffalo, New York City, Albany, and Syracuse.

"We are treating these incidents for what they are – as crimes – and we will not allow them to go unpunished. Today I have directed the New York State Police to coordinate with federal and local law enforcement to launch a full investigation into this latest incident. Make no mistake, we will find these perpetrators and hold them fully accountable for their actions. My administration has also been in direct contact with the Anti-Defamation League to ensure that they have the necessary resources and personnel to guarantee the safety of their employees and location.

"We as New Yorkers stand with the Anti-Defamation League, an organization for over a century whose mission has been to stand up for the Jewish people and fight back the ugly divisive forces of bigotry and defamation.  We stand with all Jewish people here in New York and across the country to say loud and clear – enough is enough."

New Yorkers who have experienced bias or discrimination are encouraged to call the New York State Division of Human Right’s toll-free hotline at (888) 392-3644 from 9 a.m. to 5 p.m. Monday - Friday. If you want to report a crime or fear for your safety, call 911 immediately.