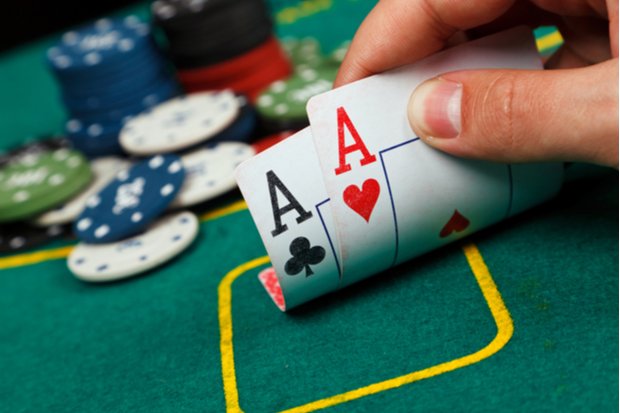 This week, the Shinnecock Nation announced that it will be moving forward with plans to build a casino on the Southampton reservation. Work on the casino will begin this summer, according to a report in the Sag Harbor Express.

“The Shinnecock Casino Hamptons should be open by early to mid-2023, Tribal Chairman Bryan Polite said this week,” according to the report.

The Shinnecock Nation recently made news when they finished construction of a second electronic billboard on Sunrise Highway in Hampton Bays.

In a statement, the Shinnecock Council of Trustees said that as with other tribal nations, casinos provide an opportunity to lift their members from adversity. They say that they had been negotiating with New York State for a decade to find a suitable location on Long Island for the casino but decided to proceed on their Southampton reservation after they felt they were not able to resolve the issue.

Officials have expressed their concerns with the location of the casino pointing out that Montauk Highway, off of which the Southampton Reservation sits, cannot handle the traffic. They also have environmental concerns about the site.

The Shinnecock Nation will work withTri State Partners to assist with construction and operation of the casino. According to reports, Tri State previously worked on casino projects with the Seminole Tribe in Florida.


“Our research, which is ongoing, indicates the Casino will be a boost for tourism here on the Eastern end of Long Island,” the Shinnecock Nation Trustees said in a press release. “And while the summer months will be the busiest months of the year for us, working with Tri State we will attract visitors during the rest of the year as well.”


The Shinnecock Nation and Tri State are in discussions with restaurant providers to provide a range of food options for guests. Tri State is also exploring appropriate right-sized venues within the casino for entertainment.