Governor Cuomo has announced his initiative to make one prison in each region of New York offer college-level courses so that prisoners can have an opportunity to earn a college degree. 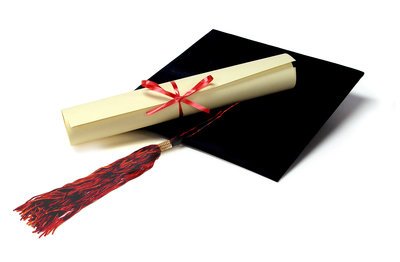 In Governor Andrew Cuomo’s latest move to put prisoners to work and reduce recidivism rates in New York, he announced a statewide initiative to give prisoners that chance to earn a college degree while they serve time.

Currently, New York State spends about $60,000 annually on each prisoner in the system, which costs New York $3.6 billion annually total.  Studies show that New York prisoners who are released have a 40% chance of ending up back in jail. For Cuomo’s initiative, it will cost only $5,000 per year for an inmate to get a college-level education, and, according to a press release from the governor, studies have shown that investing in college education for prisoners dramatically decreased recidivism rates while saving tax dollars on incarceration costs, as those with college degrees are more likely to find work and less likely to turn to crime.

"Giving men and women in prison the opportunity to earn a college degree costs our state less and benefits our society more," said Governor Cuomo. "Existing programs show that providing a college education in our prisons is much cheaper for the state and delivers far better results. Someone who leaves prison with a college degree has a real shot at a second lease on life because their education gives them the opportunity to get a job and avoid falling back into a cycle of crime."

The plan will provide college-level education at 10 New York State prisons, with one prison in every region of the state offering college courses. Degrees behind bars are expected to take 2.5 to 3 years. “Requests for Proposals” will be sent out in March to New York State colleges and other educational institutions that provide college professors and classes in an accredited program that can be offered for inmates to earn their degrees.

“A college education is a vital asset for men and women to successfully move forward with their lives after prison,” said Senator Ruth Hassell-Thompson in response to Cuomo’s plan. “Governor Cuomo's initiative to fund these courses in our prisons will help affected New Yorkers build a better future for themselves and their families, and it will result in a reduced prison population that will save taxpayer dollars. I commend the Governor for taking this progressive step to improve the strength of our communities."