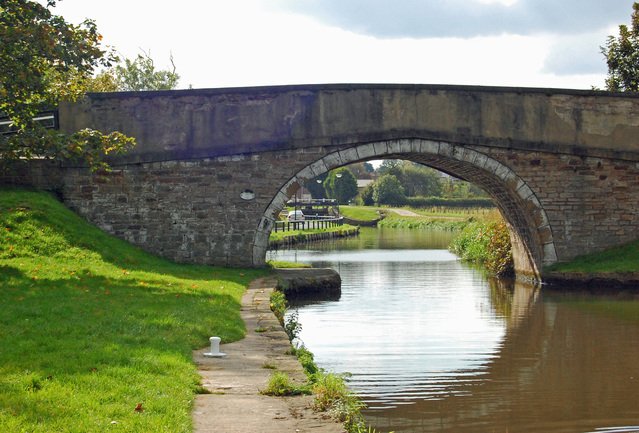 Schneiderman: Congress should not serve as a rubber stamp for commercial shipping interests at the expense of the health of the waterways in New York and across the nation.

New York, NY - February 15, 2017 - Attorney General Eric T. Schneiderman announced that his office sent a joint letter with 10 Attorneys General to Senators Mitch McConnell and Charles Schumer strongly urging opposition to the Commercial Vessel Incidental Discharge Act, legislation that would dramatically weaken clean water protections by preventing New York and other states from limiting the discharge of biological pollution by commercial shipping vessels into their waters. The bill would also take the radical step of exempting these discharges from the federal Clean Water Act.

“This legislation would undercut the independence of states in fighting harmful biological pollution from commercial shipping, which causes serious damage to our environment and our economy in New York. Congress should not serve as a rubber stamp for commercial shipping interests at the expense of the health of the waters in New York and across the nation,” said Attorney General Schneiderman. “I will continue to join with other state Attorneys General in opposing efforts by this Congress or administration to undercut critical environmental protections. As my office has made clear, we will not hesitate to step in to defend the laws that keep our environment and our families safe and healthy.”

Commercial ships routinely dump ballast water containing non-native, aquatic invasive aquatic species that have severe ecological, health, recreational, and economic risks and impacts. The legislation would do away with the traditional authority of states to take actions necessary to protect their water resources by prohibiting states from adopting or enforcing any law or regulation pertaining to commercial vessel pollutant discharges, either aquatic invasive species-containing ballast water discharges, or “incidental discharges.”  Aquatic invasive species, such as the zebra and quagga mussels, that clog water intake pipes of power plants and municipal drinking water facilities, can be extremely harmful to native ecosystems and associated commercial and recreational fisheries – and are estimated to annually result in billions of dollars of economic losses nationwide.

Further, the Commercial Vessel Incidental Discharge Act would take the radical step of exempting these vessel discharges from control under the Clean Water Act.  By so doing, the bill relegates the U.S. Environmental Protection Agency (EPA) – the federal agency with the greatest knowledge and experience in addressing water pollution – to an advisory role, and vests the U.S. Coast Guard – an agency mainly focused on homeland security – with primary responsibility for controlling these discharges.   The bill also adopts decades-old, inadequately protective standards for aquatic invasive species discharges and gives the Coast Guard wide latitude to forgo updating them.

The Attorney General’s office has fought for years to defend New York’s authority to protect its waters from biological pollution from commercial vessels.  In 2008, New York, together with other Great Lakes states, successfully litigated to ensure that the control of vessel-discharged biological pollution, as required by the Clean Water Act, was enforced.  Subsequently, the Attorney General’s office defended protections that New York added to the EPA-issued nationwide permit governing vessel pollution.  In that case, the Office successfully defended the right of New York to add to the EPA permit further, New York-specific conditions that the State determined were necessary to ensure that waters would be protected from harmful, non-native aquatic species discharged by commercial vessels.

In New York, aquatic invasive species introduced by dumping contaminated ballast waters pose a significant threat to environmental, recreational and economic value of a number of waters. For example:

Read a copy of the letter here.

A.G. Schneiderman has made clear that he stands ready to use the full power of his office to compel enforcement of our nation’s environmental laws. In January, he joined eight other A.G.'s in sending a letter urging members of the U.S. Senate Environmental and Public Workers Committee to reject the nomination of Oklahoma A.G. Scott Pruitt to lead the EPA. He also spoke out against President Trump’s ordered freeze of EPA grants and contracts. In December, Schneiderman led a coalition of 19 states and localities calling on President-elect Trump to continue the federal government’s defense of the Clean Power Plan and reject the “misguided” advice to discard the plan.

In February, the Attorney General sent another joint letter to Senators McConnell and Schumer opposing a resolution that would void methane safeguards.

A.G. Schneiderman has joined with states across the country to defend critical environmental and clean energy policies, including the Clean Power Plan, the Clean Water Rule, and EPA regulations to reduce emissions of methane in the oil and gas industry.