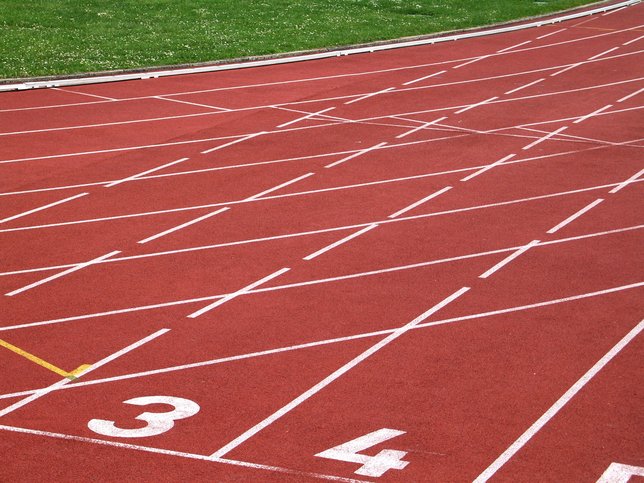 Oscar Pistorius, who has participated in both the Olympics and Paralympics has been charged with the murder of his girlfriend, Reeva Steenkamp, who was shot in his South African home. Pistorius and his girlfriend were apparently the only two people home at the time of the murder. Steenkamp was apparently shot at least two times.

Pistorius, nicknamed “Blade Runner” because of the impressive carbon fiber prosthetics he wears during competition, is said to have suspected his girlfriend to be an intruder. When reports of domestic abuse were raised, Denise Beukes, a publicist for the police stated that there were "allegations of a domestic nature."

"There are witnesses and we have interviewed them," Beukes added. "We're talking about neighbors and people who heard things earlier in the evening and when the shooting took place."

Pistorius, who lives in an expensive region of South Africa known as the Silver Woods gated community, was the first double-amputee to participate in the Olympics. Running in 11 races during the 2012 London Olympics, he captured the hearts and imaginations of all spectators.

Steenkamp’s publicist stated that "She was a rising star ... a very bright young girl," Tomlinson said. She noted that "no one knows what happened" but said "we are in communication with the people on the scene." A 9mm pistol was found at the scene, reportedly owned by Pistorius.