The company filed for bankruptcy in 2018. 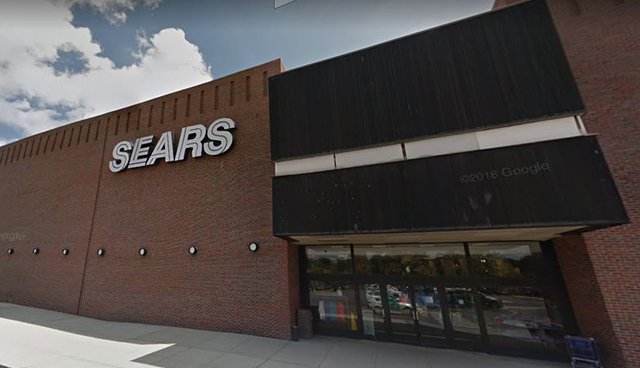 The latest victim in a retail bloodbath on Long Island is the Sears store and auto center in the Smith Haven mall in Lake Grove. A notice on the New York State Department of Labor website from February 6th says that 77 jobs will be lost when the store closes on May 6th.

This has been a particularly hard year for brick-and-mortar retail outlets. Pier 1 recently announced that it was closing a majority of its Long Island stores. Macy’s also announced closings. Kmart has closed stores and even Bose is closing its one remaining location in the Roosevelt Field Mall.

It’s not all bad news. While many brands are falling, some specialty stores are seeing success. Lego opened an outlet in the Smith Haven Mall last holiday season after testing a pop-up store there last year.