The settlement requires the hotel to pay over $48,000 in restitution to consumers and $17,500 as a civil penalty to the State of New York. Eligible consumers will be contacted by the Attorney General’s office. 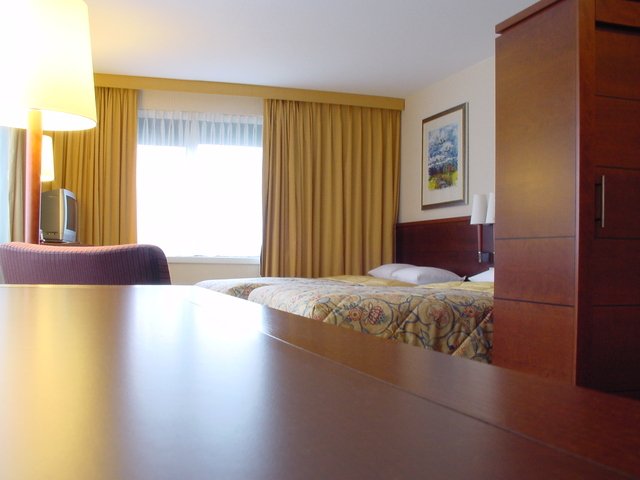 Investigation found that Courtyard By Marriott Hotel at JFK Airport hiked room prices by up to 75% as 2016 blizzard halted travel throughout New York.

The settlement requires the hotel to pay over $48,000 in restitution to consumers and $17,500 as a civil penalty to the State of New York. Eligible consumers will be contacted by the Attorney General’s office.

“The Courtyard by Marriott took advantage of hundreds of stranded people who were simply seeking the safety of shelter during and after this massive blizzard,” said Attorney General Schneiderman. “This settlement holds the hotel accountable for these actions and prohibits it from happening again. I encourage New Yorkers to consult our tips to avoid cold weather scams, and to report any incidents of fraud to my office.”

Due to reports of the Jonas Ice Storm heading for the Northeast with record breaking snowfalls in excess of 42 inches, hurricane-force winds, high surfs and coastal flooding, Attorney General Schneiderman issued a consumer alert warning both consumers and businesses about price gouging.  When the storm hit, New York City plunged to a halt because of the hurricane-like winds and massive snowfall.

Governor Cuomo issued a travel ban for all roads in New York City and Long Island, and Mayor de Blasio banned road travel and shut down most public transit in New York City from January 23, 2016 through January 24, 2016.  Airline service, bus and rail transportation service to and from New York was suspended. Because of flight cancellations and the travel ban, hotel airports in New York City were filled with stranded passengers and travelers.

The Courtyard by Marriott drastically increased its rates for consumers trapped by flight cancellations, extraordinary winter storm conditions and the travel ban. One week prior to the storm the average room rates at the hotel ranged from $99 to $209 per night. However, when the storm struck New York and left consumers desperate for shelter, the hotel increased the rates from 45-75% during the four days of January 22 through January 25, 2016 compared to daily rates of the previous weekend, January 15 through January 18, 2016.

General Business Law prohibits excessive increases in prices of essential goods and services like food, water, gas, generators, batteries, and flashlights, hotel lodging, and transportation, during natural disasters or other events that disrupt the market. During and after severe winter weather events, these goods and services might also include snow plowing, snow removal from roofs, shovels and other snow removal equipment, salt, and contract services for storm-related damage. For example, some homeowners may be required to hire contractors to help with snow removal and home repairs, especially given the possibility of roof collapses and flooding as temperatures increase and snow melt.

Consumers should also protect themselves when hiring contractors to perform storm-related services by considering the following:

Attorney General Schneiderman urged New Yorkers to call his Consumer Fraud’s Bureau by calling 800-771-7755 or visiting here to file a complaint if they believe they are a victim of a scam.