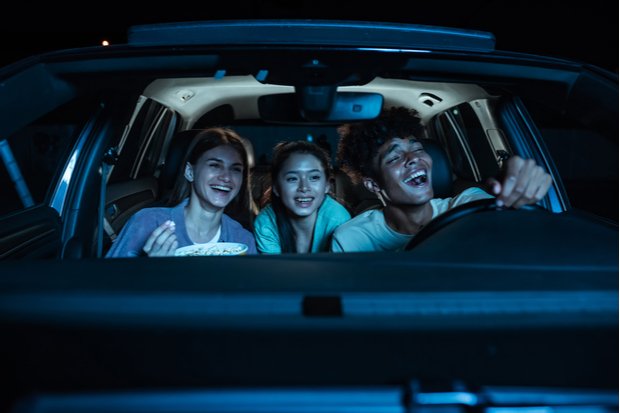 Residents of Hempstead get a special treat this coming week as schools close for winter break. The Town will be hosting a special “Winter Break” drive-in movie series from  February 12 through February 21 at  Town Park Point Lookout. The movies will be free for residents.

“We are thrilled to continue our efforts with the Winter Break Drive-In Movie Series, and invite residents to come on down to Point Lookout and enjoy a film from the comfort and safety of their vehicles,” said Town Supervisor Don Clavin.

The Town of Hempstead’s Winter Break Movie Series Schedule is as follows:

February 12: Remember the Titans at 7 pm

February 19: Jumanji: The Next Level at 7 pm

February 20: Guardians of the Galaxy at 2 pm

All movies will be hosted at Town Park Point Lookout (1300 Lido Boulevard, Point Lookout), and will be open to Town of Hempstead residents only on a first come, first served basis.