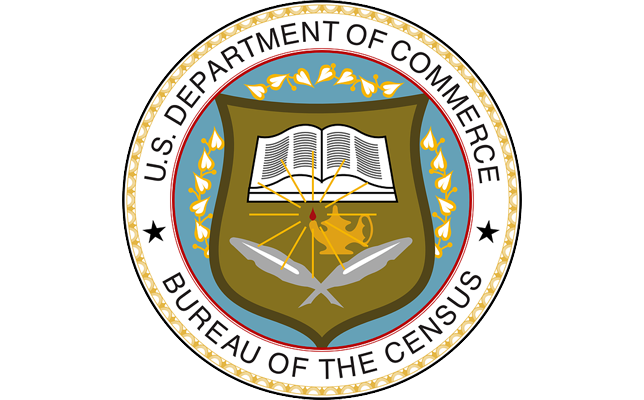 New York, NY - February 12, 2018 - Attorney General Eric T. Schneiderman, leading a coalition of 19 Attorneys General and the State of Colorado, today urged the U.S. Department of Commerce to reject the addition of a citizenship question to the 2020 decennial Census, which would directly threaten states’ fair representation in Congress and the Electoral College, as well as billions of dollars in critical federal funds for programs like Medicaid.
Under the Constitution, the Census Bureau has an obligation to determine “the whole number of persons in each state.” Yet the addition of a citizenship question to the Census is expected to depress participation among immigrants, causing a population undercount that would disproportionately harm states and cities with large immigrant communities. Non-citizens are counted in the Census for the purposes of federal funds, apportioning of congressional seats and Electoral College votes, and the drawing of state and local districts.
“Fair representation is at the heart of our democracy. Yet DOJ’s effort to add a citizenship question to our Census directly targets state like New York that have large, thriving immigrant populations – threatening our representation in Congress and the Electoral College and billions of dollars in federal funds on which New Yorkers rely,” said Attorney General Schneiderman. “With fear on the rise in immigrant communities, it’s no surprise that many families would be frightened to participate in a Census that asked about citizenship. Our coalition will continue to fight back against these sorts of draconian polices that seek to punish states like New York that embrace and celebrate our diversity.”
The letter was led by New York Attorney General Eric Schneiderman, Massachusetts Attorney General Maura Healey, and California Attorney General Xavier Becerra, and signed by the Attorneys General of New York, Massachusetts, California, Connecticut, Delaware, the District of Columbia, Hawaii, Illinois, Iowa, Maine, Maryland, Mississippi, New Jersey, New Mexico, Oregon, Pennsylvania, Rhode Island, Vermont, and Washington, and the Governor of the State of Colorado. The letter is available here.
On December 12, 2017, the U.S. Department of Justice requested that the Census Bureau include a citizenship question on the 2020 census form sent to every household in the United States, even though the Census is supposed to count all persons—citizens and non-citizens alike. The Department of Justice argued that the collection of such information was necessary to ensure proper enforcement of the 1965 Voting Rights Act. Yet as the Attorneys General explain in today’s letter, the Justice Department’s proposal would have precisely the opposite effect by driving down participation in immigrant communities—a concern that is even more acute in today’s political climate. The resulting undercount would deprive immigrant communities of fair representation when legislative seats are apportioned and district lines are drawn.
To the extent that the Voting Rights Act requires a calculation of the number of eligible voters in a given jurisdiction, the Census Bureau provides an adequate—and far less intrusive—source of citizenship information based on sampling, including the American Community Survey.
The letter emphasizes the irreparable harm that will result from inaccuracies in the 2020 Census caused by the inclusion of a citizenship question. The decennial census is used to apportion seats in the House of Representatives, and to determine the total number of delegates each state receives in the Electoral College. As a result, an undercount of population in states that are home to large immigrant communities will impair fair representation, a principle fundamental to the fabric of our democracy. In addition, hundreds of billions of dollars in federal funds are directly tied to demographic information obtained through the census, including Medicaid, the Supplemental Nutritional Assistance Program and Title I funding for local educational agencies. Consequently, inaccurate counts can potentially deprive states of much-needed funds designed to protect low-income and vulnerable communities.
The letter also explains that the threat to the accuracy of the 2020 Census is magnified by the extreme lateness of the Justice Department’s proposal. The Census Bureau is considering the addition of a citizenship question only three months before it is required to send a list of final questions to Congress. This short timeframe is not nearly enough to adequately test the full impact of the citizenship question, as required by the Census Bureau’s standards on data collection. These concerns are heightened by the Bureau’s already precarious fiscal position. The Bureau is dramatically underfunded, and the additional of a citizenship question would significantly increase the overall cost of completing the Census.