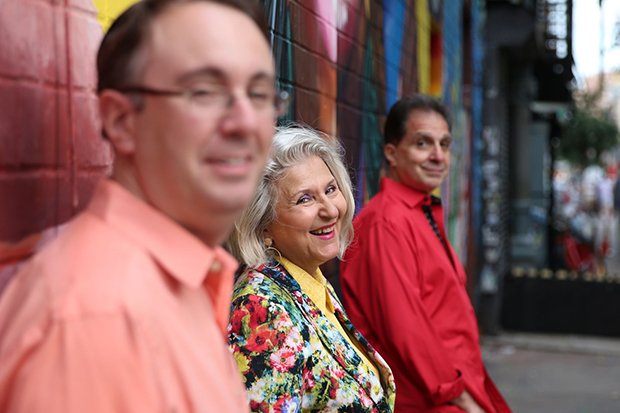 This unlikely trio came together when Di Martino (ironically the only non-Jew from the group) became fascinated with Yiddish songs, which happened, according to a press release, after he heard blues singer Alberta Hunter perform “I Love You Much Too Much” in Yiddish (Ich Hob Dich Tzufil Lieb). An unusual choice for a singer who was born in Memphis in 1895 and came to fame in the early 20th century during the jazz era.

Manhattan Transfer’s Siegel and Di Martino had already been working together when he suggested they add a song called “Glick” to their repertoire. Combined with a prose poem titled, “My Grandfather’s House,” that Siegel had written about her grandparents, they began to perform “Glick - My Grandfather’s House” together as a cabaret piece.

You might recall Siegel - a founding member of The Manhattan Transfer - for her remarkable lead vocals in the group’s pop remake of the hit song “Boy From New York City.”

In 2018, Siegel and Di Martino performed “Glick - My Grandfather’s House” at Port Jefferson Station synagogue, North Shore Jewish Center, where Cantor Kramer sang the “Glick” chorus as a duet with Siegel. That’s when the third piece of the Mazel puzzle fell into place. 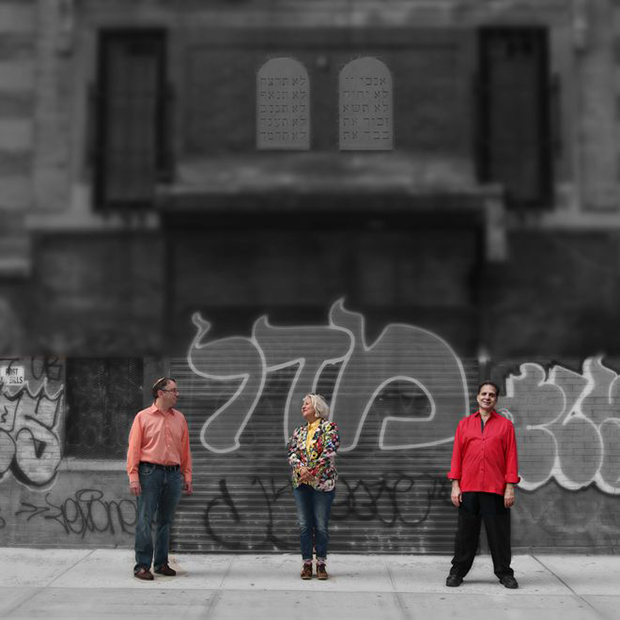 After the synagogue gig, Di Martino told Kramer about his desire to record an album of Yiddish songs and Kramer went to the congregation of North Shore Jewish Center to elicit financial support for the project.

The result is an album of reimagined Yiddish and Yiddish-composed classics - some arranged in a traditional style, and some through a jazz or Latin lens.

Recently reviewed in the NYC Jazz Record, Suzanne Lorge wrote in the February 2021 edition of the magazine that “this happy album transmits all of the inherent loveliness of traditional Jewish music without sacrificing any of Siegel’s sophisticated swing. The guest artists, too, impress for their jazz chops.”

The group is currently booking Zoom presentations and gigs. You can find out more about the music and musicians or purchase the album here.