Most Long Islanders enjoyed a snow day yesterday after Winter Storm Niko hit the island, bringing not only a ton of snow, but some pretty high winds as well. 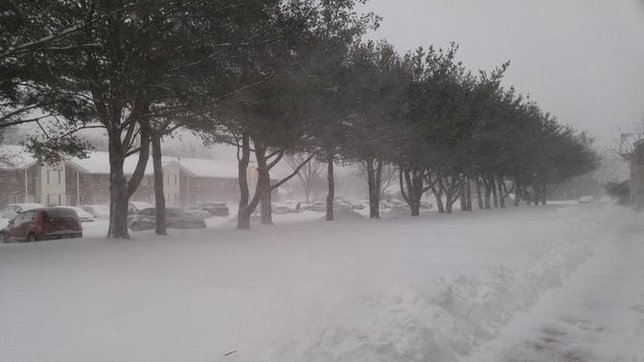 Photo by: Photo by Kelly Tenny

It's been just 24 hours since Winter Storm Niko hit Long Island, leaving a number of towns across the Island with over a foot of snow. Along with the overwhelming amount of snow, icy roads, and cold temperatures, it has been pretty windy as well.

Nearby in Queens, wind gusts traveled at a speed of 48 mph at JFK Airport, and 44 mph at La Guardia Airport.

Here are the reported wind gust totals for towns across Long Island: