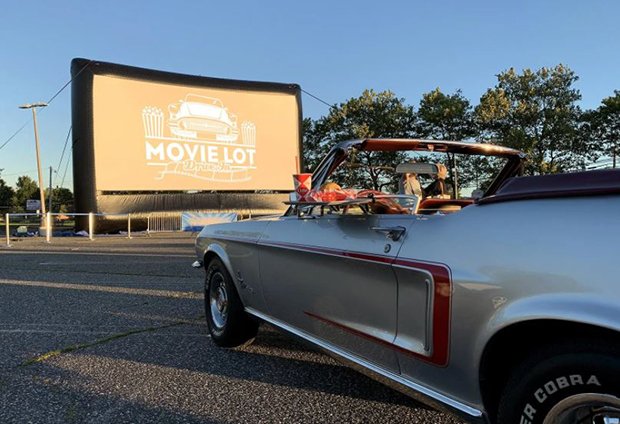 As you might imagine, 2020 was not very good for the events industry. Conferences went kaput, festivals faded, and expos are all but extinct. So when event-planning agency Starfish Junction found itself in uncharted waters last Spring, it did what any good fish does when faced with turbulent waters: They just kept swimming.

The last festival Starfish Junction produced was a Craft Beer Festival in the Philadelphia Navy Yard in March 2020. It was a resounding success. They were just about to launch Spiked, a hard seltzer festival. Then, things kind of fell off a Covid cliff.

“We were on target to have our best year,” said co-owner Andy Calimano. “It took us a little while to figure out what to do.”

What they did to solve their problem was inspired, and came from two different sources. The first came from within the company through a brand new hire and the second from without, by solving a problem for one of their key festival exhibitors.

Lauren Powers joined the team in January 2020 as their senior director of sales and events, weeks before the pandemic began shutting down their events. Luckily Powers had ideas.

“One of the nice things about the movies was that people were just happy to get out of their house and have something to do,” said Calimano. “It was about the experience.” 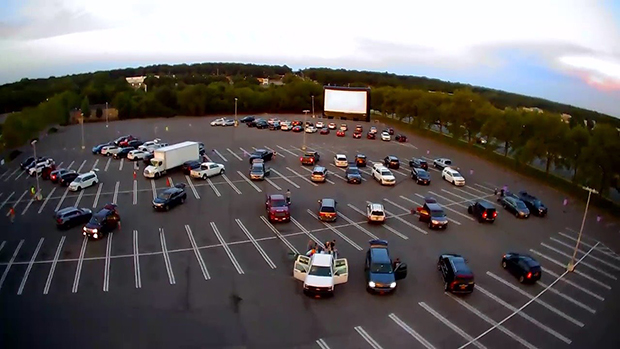 The lineup of movies included Star Wars, Stephen King’s It, and Grease.

“When we did Grease they sang the entire time,” Calimano said. “We had parents and their kids singing together.”

Calimano said parents would wax nostalgic, telling them how they loved going to drive-in movies as a kid.

If you think finding an open space to host a drive-in movie festival would be easy on Long Island with its endless acres of asphalt, you’d be wrong. It took a little detective work. They looked at 50 different sites, according to Calimano.

“A lot of the big parking lots have too many trees and light posts in them and they eliminate themselves,” he said. “We went to a lot of different places.”

Open fields were also out (“In fields you worry about mud”) and so were state parks (closed or serving as Covid testing sites). Other locations proved challenging to get approvals. And with a 52-foot-high screen they worried about ocean breezes if they were too close to the water.

Staging the show proved to be a big learning curve, setting up the screen and how to park cars for the best angle.

“By mid summer we got it down.”

They also invested over $100,000 between the screen and audio/video equipment. Their profit came entirely from ticket sales.

“It gave us an opportunity to be in business all summer,” Calimano said. “It generated revenue and kept the Starfish name alive.”

The company doesn’t plan to make this a one-and-done event either. They’re bringing back the drive-in movie series in 2021.

“We’re trying to get the best combination of movies for families and late night.”

“I think it’s got a couple of more years in it,” said Calimano. “People will be looking for stuff to do. And in the right location it will do well. People will appreciate the experience.”

Starfish Junction is a four person operation. Along with Calimano and Powers, there’s Brian Tellerman, an 11-year employee who handles all of their digital creative and social media, and Lynda Calimano, a co-owner and VP of Marketing & Media, who handled the ticketing for the drive-in movies, all customer service issues, registration, writing copy for their website, media outreach, and writing press releases.

“Lynda is the glue that keeps Starfish junction going,” said Calimano. “Without Lynda, we would be out of business.” 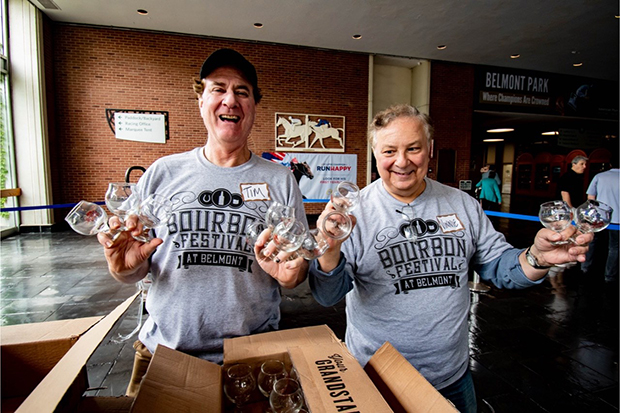 Some of their most successful events include their Coffee and Tea Festivals, Craft Beer Festivals, and a Bourbon Festival they hosted at Belmont Race track during the Kentucky Derby, which was broadcast on television. They worked with local breweries on their own beer events, like the Blue Point Brewery Cask Ale Festival and Long Ireland Brewery’s Pint Wood Derby for adults where participants race their custom-made cars and, of course, drink beer.

This being Long Island they also produced a Potato Festival and a Horseradish festival. They tried a Divorce Expo. Although successful, they only did it once.

“We had a husband who called up and asked if we knew if his wife was going,” he said. “We never did it again.”

The second thing that Starfish Junction pivoted to was to help out one of their big event exhibitors, Cabot Cheese. The dairy cooperative owned by family farms, wasn’t able to do any sampling because all the events they usually take part in were cancelled. 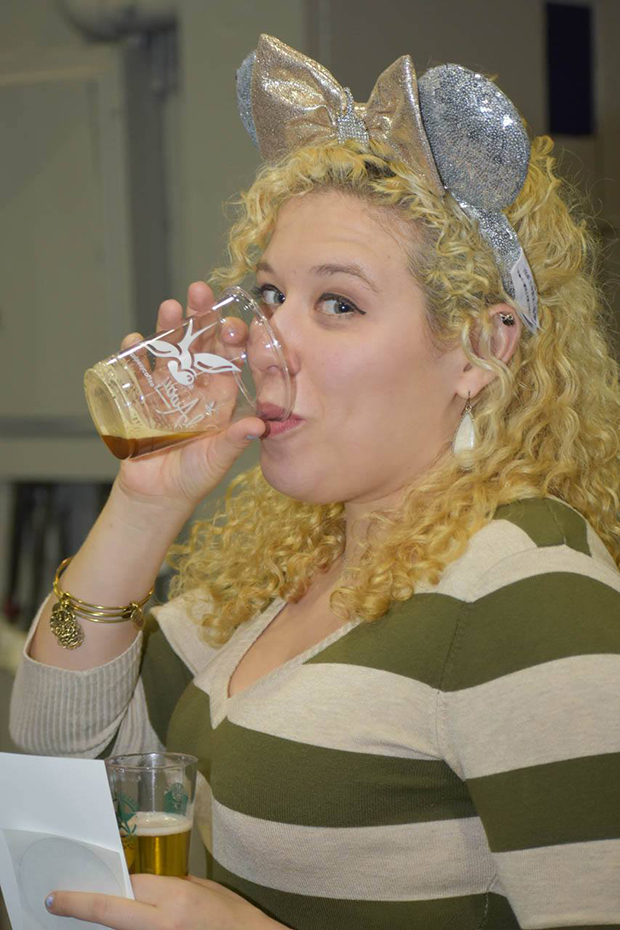 “Lynda came up with the virtual events - you sign up and you get cheese,” Calimano said. “Cabot inspired the idea because they needed somehow to get their product out there to taste.”

Starfish Junction hosts a number of themed virtual events online and along with beverages like cider, coffee and tea, Cabot Cheese will pair their varieties with your drink. Everything gets shipped to your house prior to the event.

The virtual events have done very well, with many sold out before the event date.

“People like it because they get together with friends sitting outside,” Calimano said. “We have book clubs sign up for the event.”

While the drive-in movie series and virtual tasting events have been successful, Starfish Junction is also looking forward to getting back to business as usual with in-person festivals.

“It will be good once it comes back,” said Calimano.