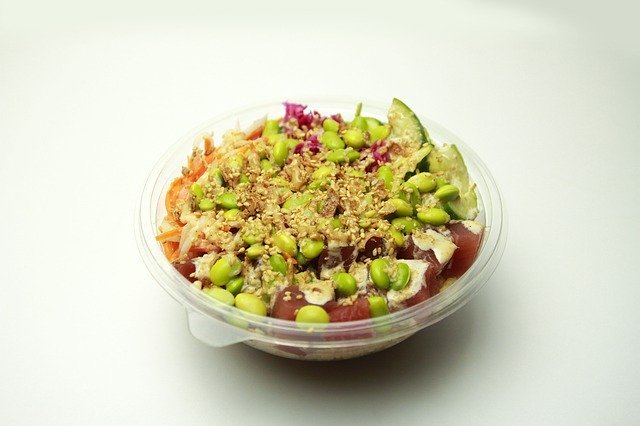 Image by Poke Bros from Pixabay

Hawaiian-style Poke bowl restaurants have been popping up all over Long Island for the last year or so. (If you haven’t tried a Poke bowl yet, think of sushi that's been diced and tossed in a bowl like a salad.) You can add two more Poke places to the mix. Power Poke that opened in New Hyde Park only two weeks ago. They also have a location in Syosset.

Most Poke bowl places feature the same concept. Patrons will build their own bowls in an assembly line with a base of rice, greens, or noodles, protein usually of raw or cooked fish, but sometimes chicken, and then a choice of other items to mix in.

Power Poke has a menu of six signature bowls that include a Seafood Harvest ($14) with salmon, shrimp, scallop, and crab meat. The Hawaiian Bowl ($12.95) includes cooked chicken, shrimp and tofu. They also offer miso soup and bubble tea.