Five football players from Amityville High School are suing Comsewogue School District after they were allegedly taunted with racial slurs and attacked by the opposing team. 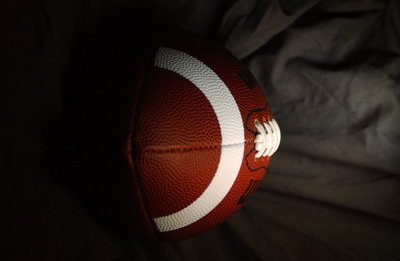 Both the players and the Amityville High School football coach allege that the Comsewogue team coach did nothing to keep his players from attacking the black athletes.  The coach also allegedly took part in the taunts and threats, saying to Duncan, “N-----, I’ll kill you.”  Another player reported that the coach made the same threat to him.

An Amityville coach said in a statement that he saw members from the Comsewogue team “throwing punches, shoving and preventing our players from getting up from the floor.”

The principal of Amityville High School later filed a complaint about the actions taken by the Comsewogue players and coaches with the district’s athletic association and the police department.

The five players are planning to sue Comsewogue School District, the athletic director, and the football coach.  Each player is seeking $25 million in damages.  Players have not yet announced what in particular they are suing for, or what they expect in damages.

The Suffolk County District Attorney is expected to conduct an investigation into the incident.