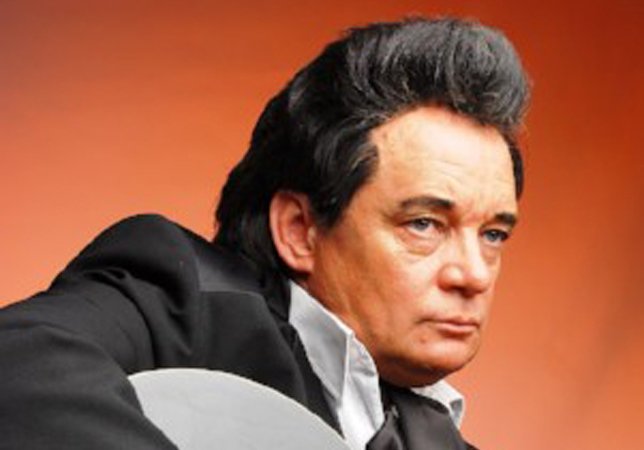 Photo by: Courtesy of Philip Bauer

Sag Harbor, NY - February 7, 2018 - Bay Street Theater & Sag Harbor Center for the Arts is pleased to announce A Tribute Concert to the Music of Johnny Cash with Philip Bauer, on Friday, March 2 at 8 pm.
Philip Bauer began his entertainment career in 1985, performing his own music as well as impersonations of various artists. He made his television debut on Charlie Daniels’ Talent Roundup on TNN, and has performed with world-renowned country music stars such as LeAnn Rimes, David Frizzell, Vince Gill, Jim Ed Brown, and Toby Keith. Bauer has taken his Johnny Cash tribute show all across the U.S., Canada, Mexico, New Zealand, and Australia.  His performances include some of Johnny Cash’s greatest hits, such as Walk the Line and Ring of Fire.
The Box Office is currently open Tuesday – Saturday, 11 am – 5 pm. Tickets are $35/advance and $45/day of. Tickets can be purchased by calling 631-725-9500 or on baystreet.org.
Bay Street Theater is a year-round, not-for-profit professional theater and community cultural center which endeavors to innovate, educate, and entertain a diverse community through the practice of the performing arts. We serve as a social and cultural gathering place, an educational resource, and a home for a community of artists.