Following the discoveries of illegal dumping within several Long Island parks, county legislators approved an initiative that will provide greater citizen involvement in the protection of the county’s public lands. 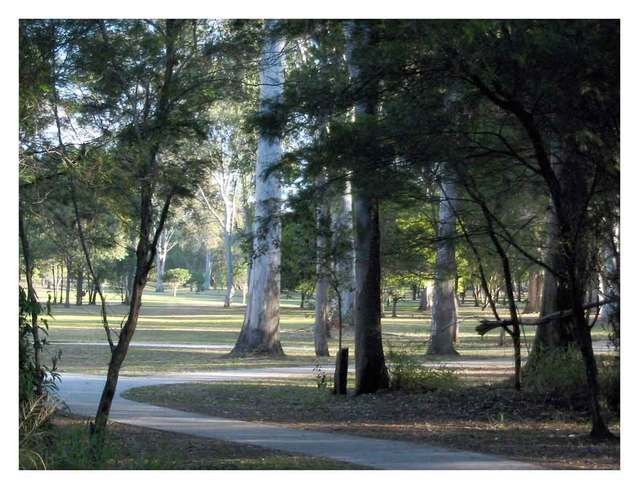 The bill now goes to County Executive Steve Bellone for his signature within the next 15 days.

As many of  Suffolk’s park holdings are surrounded by residential neighborhoods, Legislator Hahn’s resolution directs the Department of Parks, Recreation and Conservation to establish a program that recruits and encourages Suffolk County residents to protect county parklands by watching for and reporting suspicious activity.  Legislator Hahn noted that it is impossible for park rangers and law enforcement officers to inspect every acre of the county’s over 44,000 acres of land for signs of problems on a daily basis, therefore community based partners are needed to deter and prevent these precious lands from being spoiled.

Under the bill, the parks department will engage neighboring property owners of county parkland and inform them of the program and encourage their participation in the watch program. The department is also instructed to establish a dedicated webpage, phone number, and email address for use by the Parks Watch program to allow residents to report suspicious activity directly to the department.  This program, when launched, will only apply to parkland within Suffolk County’s domain, however, other municipalities that have land holdings are encouraged to adopt similar initiatives.

“We all have been shocked, saddened and dismayed by the recent discoveries of dumping within our protected lands,” said Legislator Hahn.  “The degradation of these majestic treasures defiles the commitment that we have made to their protection and to our residents.  As this illegal dumping is a threat to us all, we must continually be alert for it and live by the proven mantra that ‘if you see something, say something.’ ”

“Legislator Hahn’s legislation will more actively engage the public in protecting our parklands, giving residents the opportunity to easily report any wrongdoing they might encounter while visiting our parks,” said Presiding Officer Gregory. “This law will make it much easier for residents to become effective advocates for the protection of the parks they love.”

“This legislation will encourage residents to become proactive environmental stewards. The more watchful eyes we have monitoring our parks, the better,” said Legislator Sarah Anker. “Greater oversight will help prevent vandalism, graffiti, and illegal dumping in our county parks. I strongly encourage residents to alert the Suffolk County Police Department if they see illegal activity in our parks. It is important that if you see something, say something.”

“Illegal dumping not only negatively effects our resident’s quality of life, it also poses a serious health threat,” said Legislator Lou D’Amaro (D-Huntington Station) whose district includes West Hill County Park.  “I will continue to support the District Attorney’s efforts to prosecute those who participate in this activity to the fullest extent of the law and I applaud the efforts of my legislative colleagues to address this critical issue.”

“The residents of Brentwood, Central Islip and N. Bay Shore know all too well the consequences of illegal toxic dumping in parks and neighborhoods,” stated Legislator Monica R. Martinez whose district includes the Town of Islip Roberto Clemente Park, site of a 2014 dumping discovery.

“Our families, in particularly, our children’s health are put at risk when these heinous crimes are allowed.  As county representatives, it is our obligation to enact laws to protect our precious parkland and above all, the well-being of our residents.  This resolution will allow residents to report suspicious activities without fear of retribution and be part of the solution.”

The bill now goes to County Executive Steve Bellone for his signature within the next 15 days.