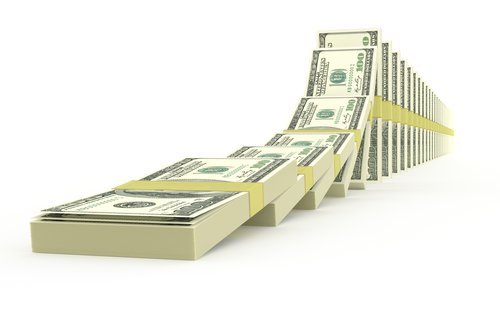 Merrick, NY - February 7th, 2014 - Nassau County District Attorney Kathleen Rice announced that a Merrick woman has pleaded guilty today to stealing more than $450,000 from the real estate firm where she worked as a bookkeeper by forging her boss’s signature on checks made out to herself and by arranging automatic payments from company accounts to pay personal bills.

Joanne Rocca, 68, of Merrick, pleaded guilty today to Grand Larceny in the 2nd Degree (a C felony) before Nassau County Court Judge Christopher Quinn. Prosecutors are requesting a sentence of 1-1/3 to 4 years in prison and restitution of $164,432.88. Prior to the filing of charges, Rocca made restitution in the amount of $292,000. Rocca is due back in court on June 6 for sentencing.

“Employees that steal this much money damage the trust placed by employers in their employees and put the fiscal health of companies and the jobs of fellow employees at risk,” DA Rice said.

DA Rice said that between July 2004 and April 2011, Rocca used her position as the bookkeeper for a Plainview-based building maintenance and real estate firm to embezzle more than $456,000 from her employer by arranging automatic payments from the company’s accounts to pay personal bills and forging the owner’s signature on company checks. She used the stolen cash by pay her cable television, gasoline, grocery, and utility bills, and to purchase home furnishings.

The theft was discovered in May 2011 when her employer discovered a company check made out to Rocca’s American Express account on her desk while she was at lunch. Though Rocca denied using company money to pay her own bills, an internal review of the company’s checkbook, bank statements, and accounts revealed the extent of Rocca’s theft. DA investigators made the arrest on May 8, 2013.