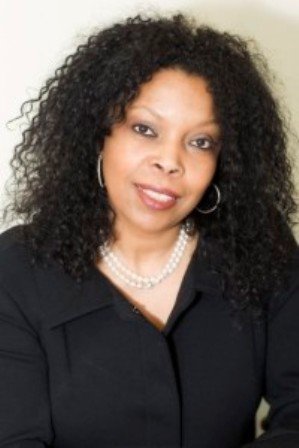 Since 1989, New York Trend has earned recognition as a politically influential and socially progressive urban publication that covers the issues affecting the vast ethnic neighborhoods throughout New York City, Nassau and Suffolk counties of Long Island.  Dr. Taylor Williams has now expanded the audience to include Internet browsers with a fully interactive web site.

Dr. Taylor Williams has provided a free internship program through New York Trend for over 20 years to college students, serving as a mentor and providing hands on training and experience for future leaders in the media industry. New York Trend has also underwritten charitable tickets over the years, providing free tickets to many concerts and events to community members. She has also been at the helm of numerous community events.

Dr. Taylor Williams is a graduate of Columbia University and has held management and counseling positions in the corporate sector.   Dr. Williams earned two master’s degrees in psychology and management and a doctoral degree before the age of 30.  This year will make 30 years of entrepreneurship for Dr. Williams, who incorporated her first business at the age of 22 with her late husband, Eric S. Williams.

Dr. Taylor Williams is the recipient of numerous awards including:

To become a member of the Long Island African American Chamber of Commerce, Inc., click here.