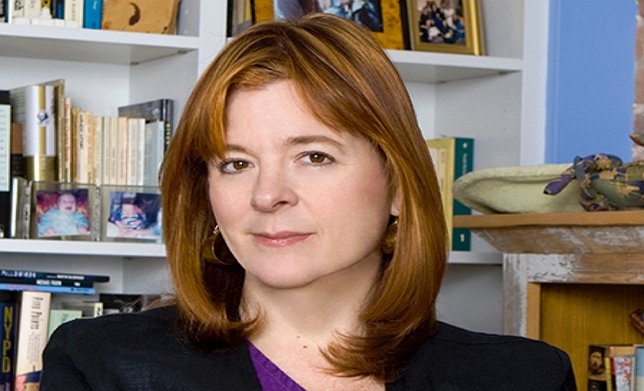 Photo by: Courtesy of DARR Publicity

Stony Brook, NY - February 6, 2019 - American Playwright, Theresa Rebeck, the director of ‘Then Came You,’ Peter Hutchings, and ‘Mind Over Matter’ star, Brandon Mendenhall, are Tom Needham’s exclusive guests this Thursday at 6 pm on WUSB’s ‘The Sounds of Film.’
Writer/Director Theresa Rebeck’s film, ‘Poor Behavior,’ opens the NY Indie Theatre Film Festival on February 8, 2019 at 7 pm. The film is a dark, dysfunctional comedy based on the play of the same name. ‘Poor Behavior’ shows what happens when a weekend in the country spins out of control when a jealous wife accuses her friend and husband of having an affair. Ms. Rebeck, who is known for NBC’s ‘Smash’ and Broadway’s ‘Bernhardt/Hamlet,’ will participate in a talkback after the screening. 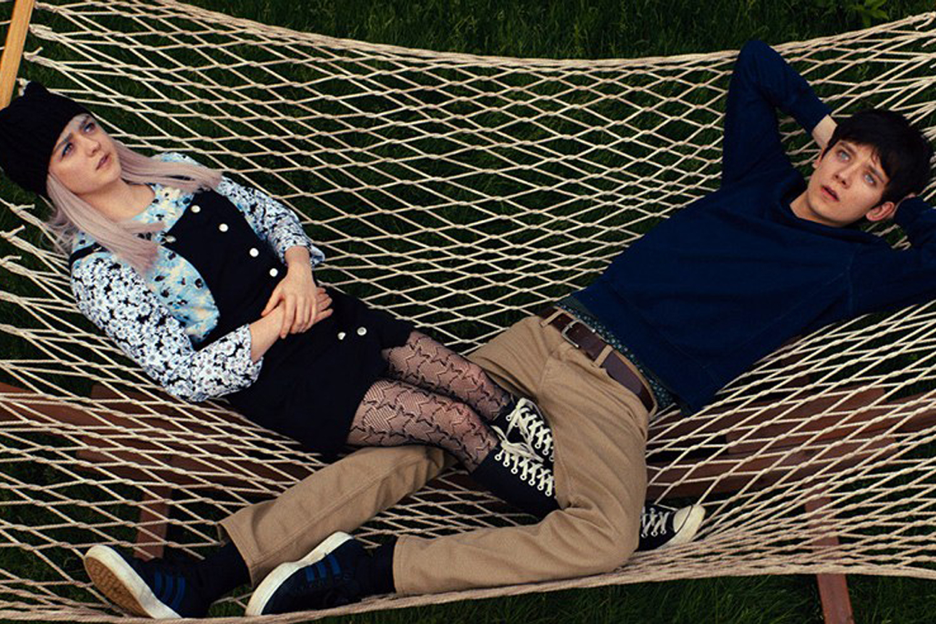 Maisie Williams and Asa Butterfield in ‘Then Came You.’ Photo Credit: Courtesy of SHOUT! Studios
Director Peter Hutchings’ ‘Then Came You’ is an uplifting tale that emphasizes the importance of living a full meaningful life.  The film tells the story of a teenage girl who has a terminal illness and befriends a 19-year old hypochondriac boy.  The two of them set out to complete an eccentric bucket list of things to do before she dies. Throughout their journey, they both learn to conquer their fears and to fall in love.  The film stars Maisie Williams and Asa Butterfield. 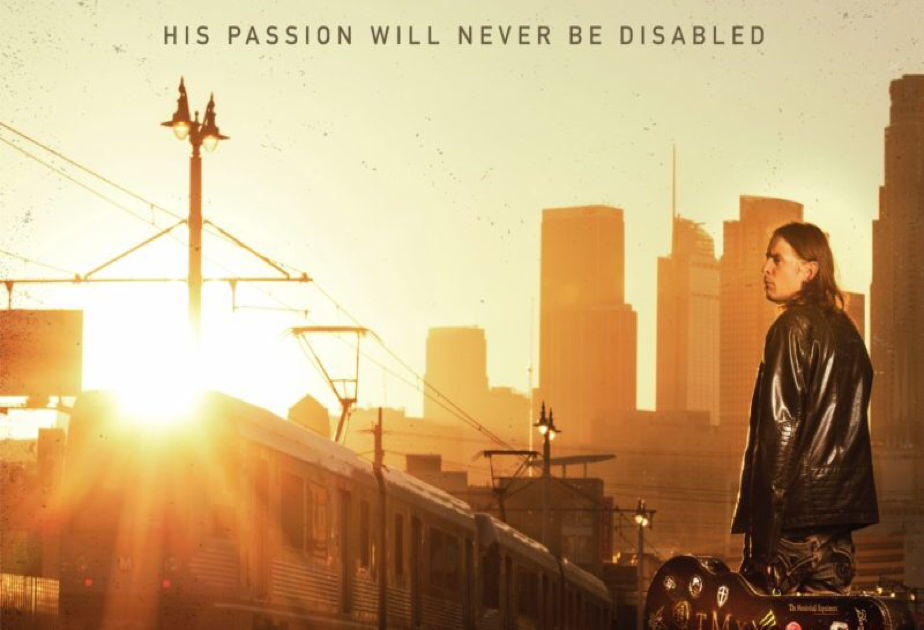