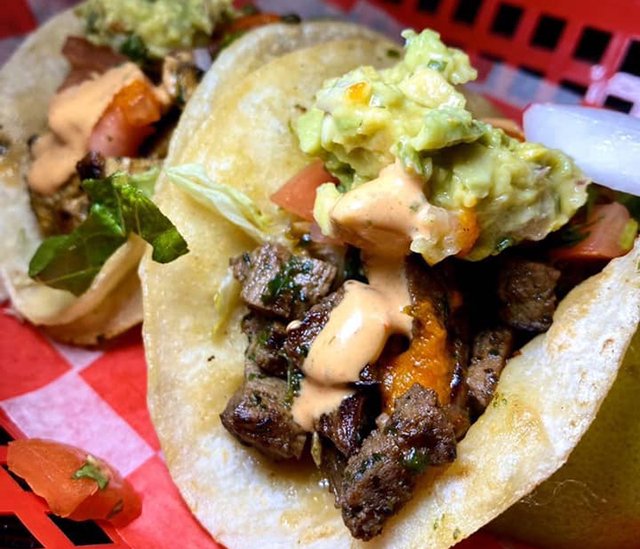 Black Pepper, a new neighborhood eatery that opened about a month ago, has joined the street food offerings on Long Island. A trend has been growing in recent years as street food has taken the leap from food trucks to tight storefronts, propelled by food delivery apps that allow restaurant owners to offer quality food from smaller locales.

The menu at Black Pepper lists tacos, quesadillas and burrito bowls in addition to gyros, burgers and sandwiches.

Owner Atiq Rehman said his concept is a little different than most other places. He combines Halal food with authentic Mexican food.

“I grew up in Spain and I got into Mexican and Spanish food,” he told LongIsland.com. “I’m also Muslim and thought many Mulsim people don’t know about Mexican food because they only know Halal. I said, ‘I am going to open up a Halal Mexican place.’” 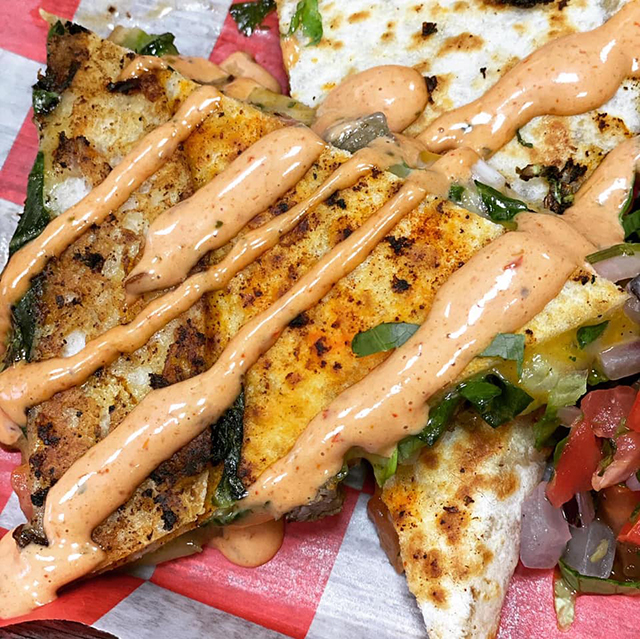 But it’s not just Halal. Rehman said his restaurant has something for everybody. The menu also includes sandwiches that will appeal to people who don’t necessarily want Halal food. Philly Cheesesteaks and Cheeseburgers are on there but he said people might also want to try the Mexican dishes if they like a little kick in the flavor. Halal or not, it’s still authentic.

Rehman wanted a small spot and found it in his family-owned building on Jerusalem Avenue in North Merrick. Food delivery services like GrubHub, DoorDash and Uber Eats are changing the game and the trend is toward smaller places offering quality food as people become more inclined to order out than come sit down at a restaurant like his.

“Response has been very good,” he said. Locals have been coming in to try his food but he’s also getting customers from as far as Queens and Suffolk County.

The name of his restaurant also has a special meaning.

“When I was a kid everytime I would get sick my father gave me black pepper and honey,” explained Rehman.”He would  look at me and ask ‘do you feel better?’”

Of course Rehman hated the concoction but he knew if he said no, his father would give him another dose so he always said it made him feel better.

“My father used to say ‘It’s a cure for everything,’” he said. “He was a fan of black pepper.”

His father passed away years ago and when he was searching for a name for his new restaurant, Rehman thought it would be a great way to honor his father.

Yelp reviewers agree with Rehman and found Black Pepper to be a refreshing new option in the area.

“There are plenty of burger/chicken sandwich/gyro places around so we went all in on the Mexican food,” wrote Haaris M. from Brooklyn. “We tried steak and chicken quesadillas and steak, chicken, and shrimp tacos. Everything we had was great!”

Nahid A. from New Hyde Park came across the restaurant randomly but was pleasantly surprised.

“Had the steak tacos and lamb gyro platter,” wrote Nahid. “The meat for the tacos were tender and well seasoned, tried one first and then ordered two more. It was satisfying! Lamb gyro was really tasty too. They have house-made sauces and all were great tasting. New spot and worth a visit and the price is affordable.”