Disbarred Plastic Surgeon Brad Jacobs Pleads Guilty to Felony Charges in Two Counties; Will Be Sentenced to 3 to 9 Years in Prison. 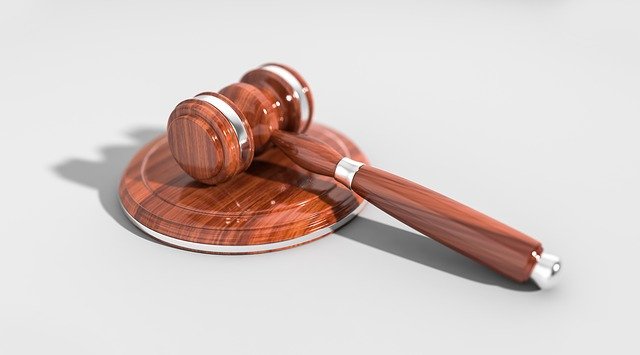