New York fishermen will now have fair shot in fluke fishing as the Atlantic States Marine Fisheries Commission votes in favor of a proposal that would require the same fluke fishing rules to be applied ... 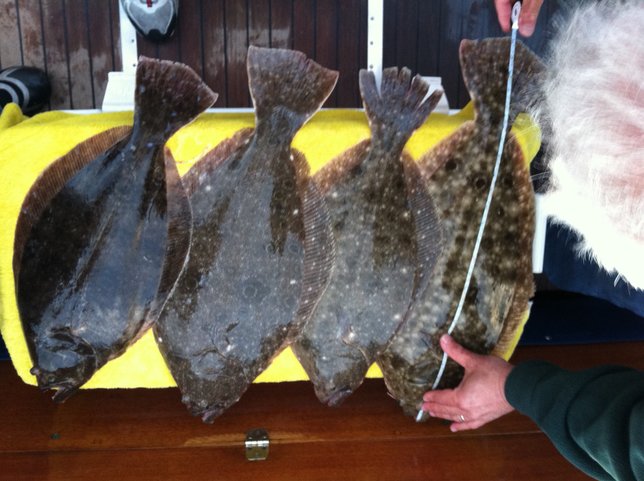 The local New York fishing industry has suffered for more than a decade with the toughest fluke regulations on the eastern seaboard, according to Governor Andrew M. Cuomo. However, New York’s fishing industry is to expect change for the better following a vote in favor of a proposal that would put New York in a region with New Jersey and Connecticut.

The Atlantic States Marine Fisheries Commission voted 7-4 in favor of a proposal that would require the same fluke fishing rules to be applied to all three states.

Now, for the 2014 season, all commercial and recreational fishermen in the three states will have the same rule to apply as a region. A proposal for review is suggesting four flukes per day and measuring at least 18 inches long.

Today’s fishing stock has been rebuilt with more older and larger fish available, and with the tendency of fluke to move north and east as they age, it only makes sense that a change to the quota is necessary.

U.S. Senator Charles E. Schumer has also made the push to put a stop to the unfair and inequitable treatment of Long Island anglers in summer flounder fishery.

While the rules for the 2014 fishing season will work in favor for New York, New Jersey and Connecticut may feel like they are getting a cut compared to last year, but now each state will be held to the same rules – making it a fair deal.

The last year states held the same rule around fluke fishing was back in 1998.