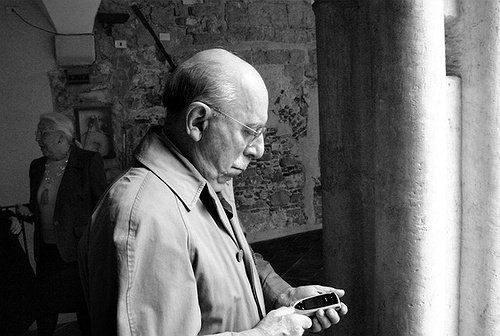 Latest telephone scam has persons identifying themselves as employees of the Internal Revenue Service.

It has come to the attention of the Nassau County Police Department that individuals are receiving calls from persons claiming that they or a family member owe money for unpaid taxes. In these cases individuals are contacted by scammers claiming that they are federal employees and that the individual called owes money.  These victims are told they can avoid arrest, foreclosure or suspension/termination of services if they make payment.

Anyone with information that could lead to the arrest of the individual(s) responsible are asked to call Nassau County Crime Stoppers at 1-800-244-TIPS (8477).  All calls remain anonymous.