Last month, the Green Vale 5th grade performed the classic play ‘Fiddler on the Roof’ – a formidable task due to its length. 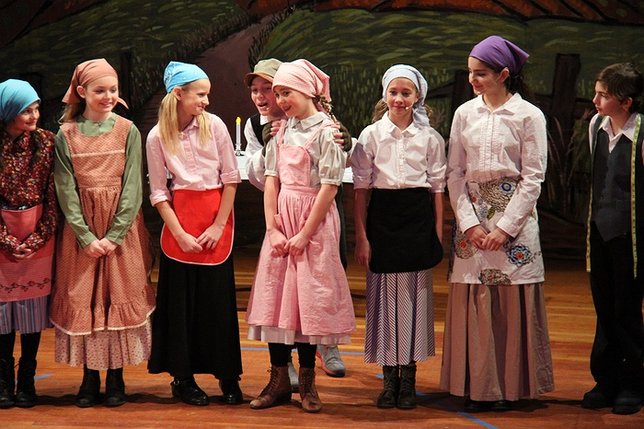 Old Brookville, NY - February 3rd, 2016 - Last month, the Green Vale 5th grade performed the classic play ‘Fiddler on the Roof’ – a formidable task due to its length. However, the students handled the challenge with both enthusiasm and conviction entertaining the audience of fellow students, faculty members and parents. 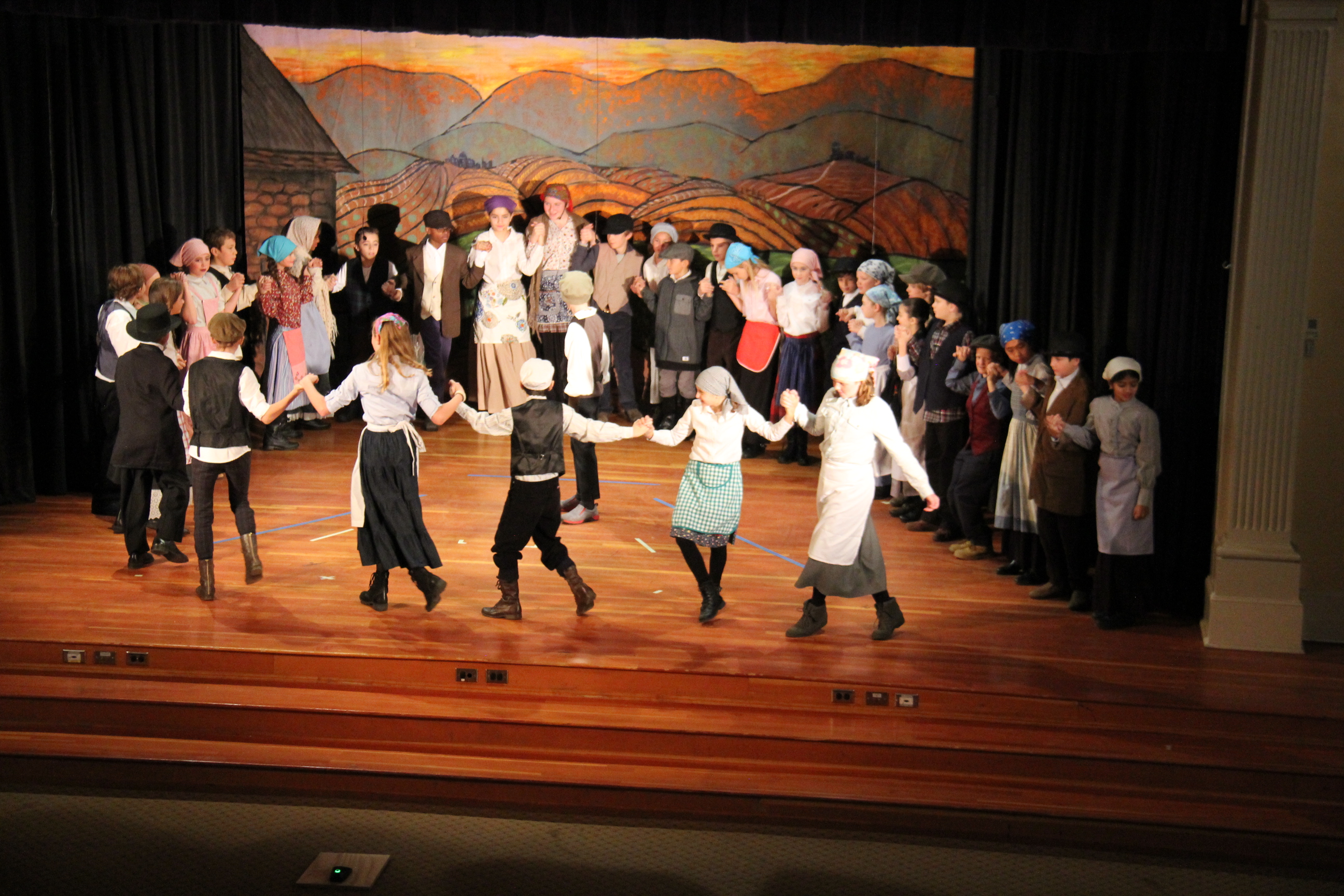 “With 46 students in this year’s 5th grade, ‘Fiddler on the Roof’ gave us more than enough characters and songs to highlight each student,” Mrs. Pries said. “The plight of the Jewish people in Russia in 1910 prefaced our study of their experience in Europe during World War II. We study this period of history in 5th grade also by reading Number the Stars by Louis Lowry.”

About The Green Vale School
The Green Vale School, located in Old Brookville, Long Island, is an independent school specializing in Early Childhood through Middle School situated on a 40-acre campus on the doorstep of New York City. Green Vale has been providing students with an uncommon core of academic excellence and character development since 1923 – inspiring students to excel, to lead and to care.