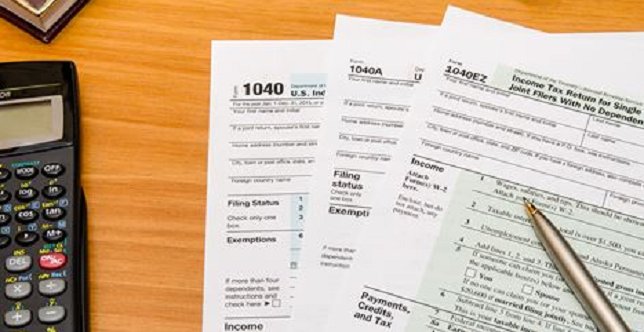 Albany, NY - February 3, 2016 - Governor Andrew M. Cuomo today alerted consumers to new tax season scams from individuals posing as Treasury representatives. Over the past several weeks, taxpayers, as well as tax preparers, have received calls from scammers claiming to be from the U.S. and New York State Treasury Departments. The Governor also announced the launch of a new website for New Yorkers to report scams, fraudulent activity, and identity theft.

“Our administration is committed to protecting consumers from scammers who seek to prey on hardworking New Yorkers,” Governor Cuomo said. “New Yorkers need to remain vigilant, be skeptical of anyone seeking to solicit personal information, and report any suspicious activity to the appropriate authorities.”

Commissioner of Taxation and Finance Jerry Boone said, “Taxpayers must stay vigilant against these crimes, particularly during tax season when malicious individuals attempt to exploit unwitting taxpayers. If you receive a call from someone you suspect is posing as a Tax Department employee, or you are concerned that you have been the victim of identity theft, we want to know. Visit our new webpage to report scams, fraud, and identity theft.”

Jorge Montalvo, Deputy Secretary for Economic Opportunity, who oversees the New York State Division of Consumer Protection said, “Rapid advancements in technology provide criminals with various avenues to invade people’s personal privacy and cheat New Yorkers out of their hard-earned money, especially during tax season. We ask the public to remain vigilant as they prepare their taxes and urge them to contact the proper authorities immediately if they feel they have been targeted.”

The scams target taxpayers, as well as tax preparers. Governor Cuomo urged taxpayers to be wary of three new scams emerging early in the tax season:

1. Scammers posing as NYS or U.S. Treasury representatives – Callers posing as NYS Treasury agents encourage victims to turn over their bank account information along with $250 in return for a larger sum of cash to come at a later date. To make themselves appear more convincing, the scammers provide the victim with a phone number, address, and confirmation code specific to the transaction. New Yorkers have also received calls from individuals posing as U.S. Treasury agents.

Click here for a sample recording of this scam.

2. Pocketing Affordable Care Act penalties – Uninsured New Yorkers may face another tax scam involving penalties under the Affordable Care Act. In some cases, untrustworthy tax preparers tell clients to pay the penalties directly to them, and they keep the money. Taxpayers should never make a tax payment directly to an individual or tax preparer. Payments should be made only with a tax return or in response to a letter from the IRS.

3. Tax preparers become the targets – Tax preparers also need to remain vigilant. Recent scams are targeting the preparers via phone calls demanding client information. In these cases, scammers pretend to be from the IRS in hopes of gaining usernames and passwords to taxpayer accounts.