Governor Andrew M. Cuomo today announced that members of the Atlantic States Marine Fisheries Commission have voted 7-4 in favor of a proposal to put New York in a region with New Jersey and Connecticut, ... 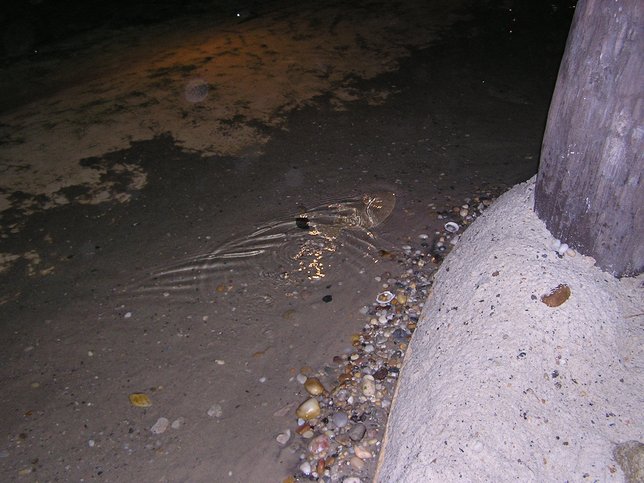 Albany, NY - February 4th, 2014 - Governor Andrew M. Cuomo today announced that members of the Atlantic States Marine Fisheries Commission have voted 7-4 in favor of a proposal to put New York in a region with New Jersey and Connecticut, requiring the same rules for fluke fishing for all three states.

“Today’s vote requiring that New York’s fisherman be held to the same standards as those in neighboring states is a big victory for our fishing industries, especially on Long Island,” Governor Cuomo said. “For more than a decade, New York’s saltwater anglers have endured the toughest fluke regulations on the eastern seaboard – regulations that were unfair and caused the local fishing industry to lose money. As Attorney General and Governor, I have worked with New York’s fishing industries to make the fluke quota more fair and equitable; today, our hard work has paid off. I applaud ASMFC members for righting the status quo. This approval will go a long way in helping to grow New York’s recreational fishing industries.”

This summer, Governor Cuomo sent a letter to the U.S. Department of Commerce calling on the agency to undertake an immediate reassessment of regulations pertaining to the amount of fluke that may be legally caught by commercial or recreational anglers. The Governor also warned the Federal Government that New York State was prepared to file suit if action was not taken to ensure that New York’s anglers get a fair deal.

Click here to view the Governor’s letter to the U.S Department of Commerce.

Since 2002, states from North Carolina to Massachusetts have managed their recreational fluke fisheries using state-specific harvest limits, or “quotas,” based on estimated harvests from 1998, the last year all states had the same rules for fluke. However, the fishery has changed dramatically since 1998. In that year, the fluke population was just rebuilding with mostly smaller fish available for harvest. Today, that stock is rebuilt with many older larger fish available. Significantly, fluke tend to move north and east as they age and grow, resulting in an increase of fish available to New Yorkers. Thus, the distribution of fish currently does not resemble that of 1998. Under regional management, New York anglers will be given the same access to this rebuilt stock as those in states to the north and south.