Image of Christopher Cuffee Sr. as he relaxes on an ice wagon. 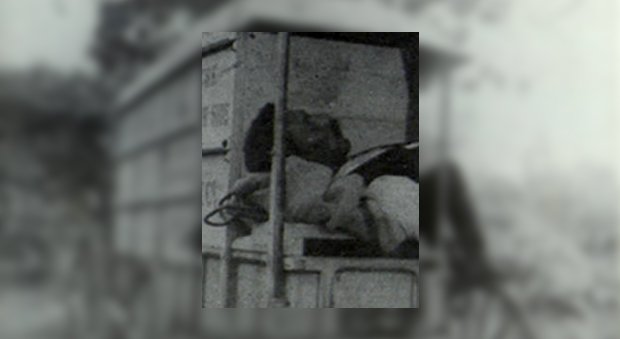 This image of Christopher Cuffee Sr., a Montauk Tribe member, is from the Long Island Collection, East Hampton Library. 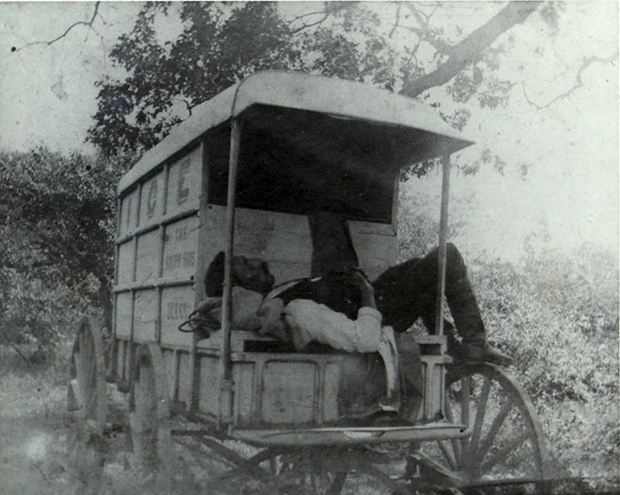 Assisted by other tribal councilors such as Walter Halsey, Mrs. M.L. Cuffee, and Israel, Christopher Cuffee performed his duties well. However, the sun was apparently too much for him on this day and forgetting tribe and customers as well, he pulled the wagon off the road, tied the horse in the shade, and decided to get away from it all, at least for a little while.