History: 19th Century Photo of Henry B. Wilson on Horseback in East Hampton 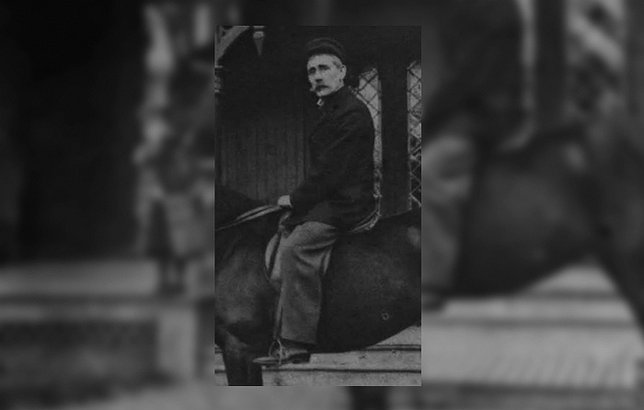 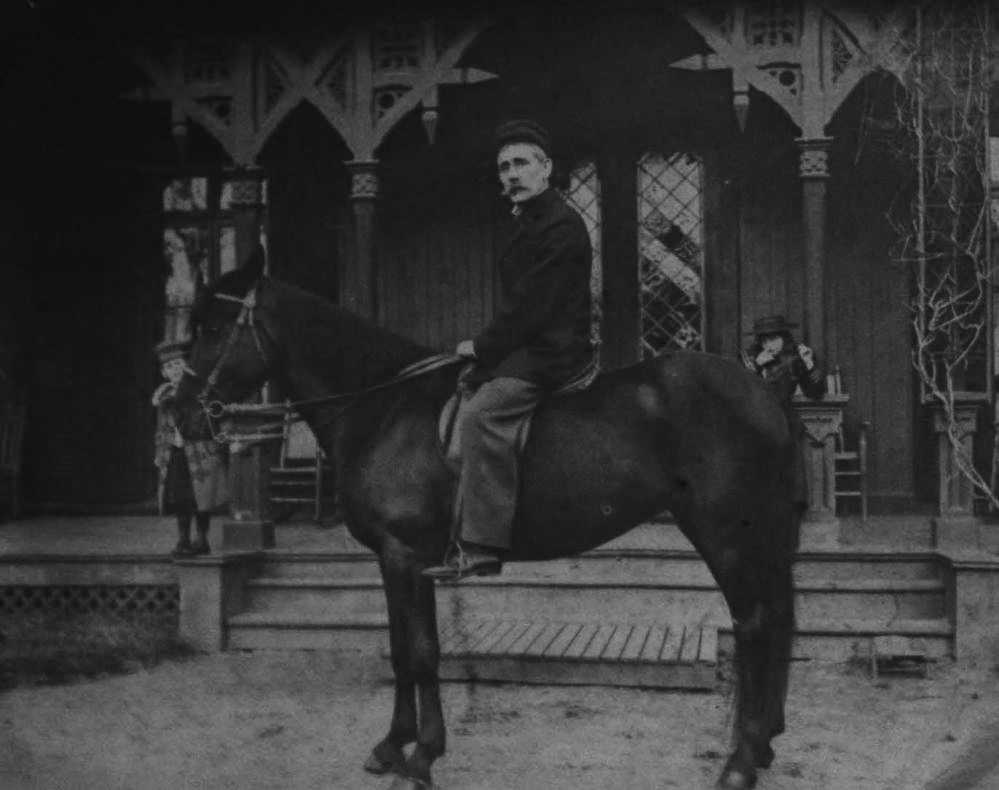