Defendant Frequented Child Pornography Forums on “Dark Web” in Order to Download Images of the Violent Rape of Infants and Toddlers. 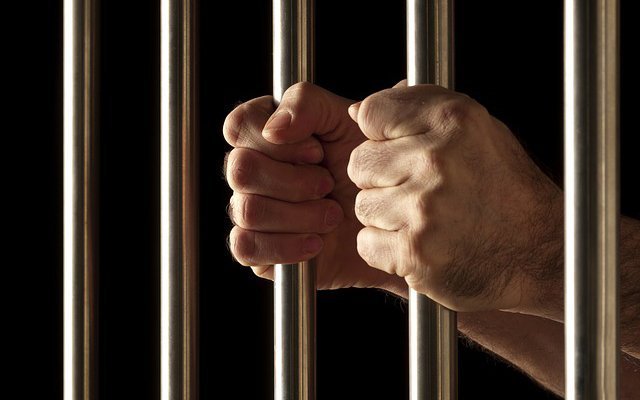 Central Islip, NY - February 1, 2018 - Earlier today in federal court in Central Islip, Christopher Robert Grief, also known as “Mookie,” was sentenced to eight years’ imprisonment following his June 15, 2017 guilty plea to Receiving Child Pornography in Interstate and Foreign Commerce. The sentencing proceeding was held before United States District Judge Joseph F. Bianco. Grief was also sentenced to lifetime supervised release to follow his prison sentence, during which time he must register as a sex offender and he will not be allowed unsupervised contact with minors.
Richard P. Donoghue, United States Attorney for the Eastern District of New York, William F. Sweeney, Jr., Assistant Director-in-Charge, Federal Bureau of Investigation, New York Field Office (FBI), and John W. Barry, Acting Commissioner, Suffolk County Police Department (SCPD), announced the sentence.
According to court filings, Grief, who used the online identity “Mookie,” frequented online “Dark Web” forums devoted to the sexual torture of infants and toddlers. At the time of his arrest in September 2014, when a search warrant was executed on his residence, Grief admitted that he had a sexual interest in young children. He also admitted that he had been using the dark web forum for about a year to post and download child pornography and to chat about torture of children and animals. Grief further admitted that he had made and posted to the online forum a mutilation and torture video where he had abused a rat. Law enforcement recovered child pornography, including a video of the rape of a three-month-old baby on Grief’s computer. Grief has been incarcerated since his arrest.
The government’s case is being handled by the Office’s Long Island Criminal Division. Assistant United States Attorney Allen L. Bode is in charge of the prosecution.